Initial Impressions of the Sony Alpha A7 mark II

When the Sony A7 was initially announced, I'll admit I hated on it...a lot. I couldn't get behind the idea of a mirrorless camera that didn't have in-body image stabilization like my venerable and unbeatable Olympus OMD. Not even a year after I published why I wasn't getting an Sony Alpha A7, I bought the A7 after I had spent some time playing around with it at my local brick and mortar. To be honest, I loved that camera. Sure it did not have the fastest AF and it had a limited line native lenses, but it just fit my work flow effectively. Before I was presented with an opportunity to upgrade my A7 to an A7markII on the cheap, I had every intention of keeping the camera for a very long time. In fact, it was on my list of things to review after 1 year of ownership. When presented with the idea of paying only $300 (after selling my camera) to get a Sony A7 with improved autofocus AND in-body image stabilization, I just couldn't pass it up.


The moment I unboxed the A7II, I immediately noticed the weight. The difference was not significant, but it was different enough for me to notice it. How this extra heft will factor in during an 8-hour photo shoot or event, has yet to be determined. However, my subjective sense of quality has definitely risen.


The placement of the shutter release feels very reminiscent of the Olympus OMD E-M1 and that's a good thing. While I found nothing wrong with the original location of the A7 shutter, I much prefer the A7II's forward placement. I just wish it had a hard click like the Fuji X-T1 as opposed to no discernible break. Just a minor nit pick. The grooves on the two dials are a nice touch as well, but could have been improved if the recessing weren't so deep. This is by no means a deal breaker nor does it have a significant impact on my ability to change settings on the fly. Overall, I welcome all of Sony's changes with open arms, including the additional customize-able function buttons even though I am not sure what to do with all of them just yet =). 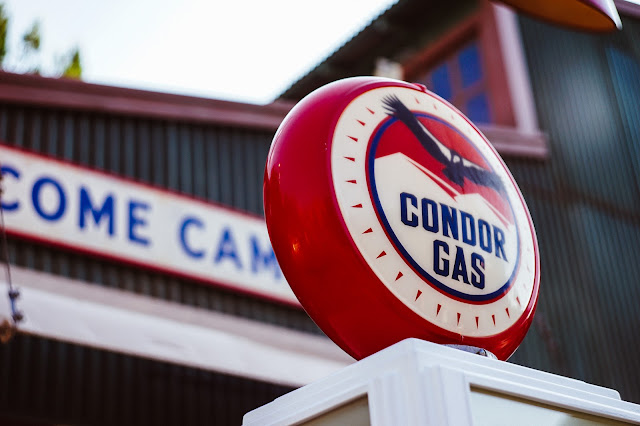 The mount has definitely been changed from plastic to metal. Not once have I encountered a problem with plastic mounts and my only gripe with the A7 is the loose tolerance. In my initial impressions review of the FE 70-200mm f/4 G lens, I noted there was a noticeable wiggle. With the A7II this "problem" is completely resolved. In fact, I have noticed a much tighter fit with other third party adapters. Another +1 to Sony. 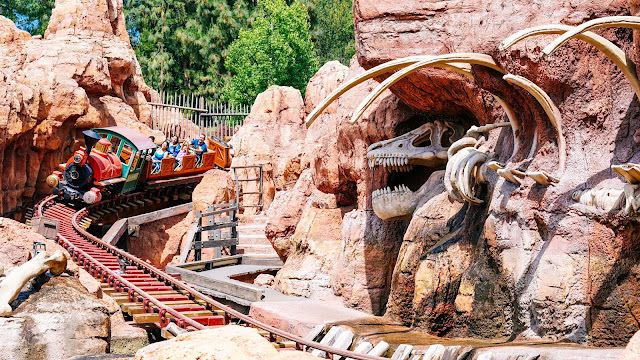 There isn't really much to say about the image quality. To my eyes, I see no real difference between the A7 and A7II. For my money, $300 is worth the price of having an in-body image stabilization system. In fact, I whole heartedly believe that this feature SHOULD be the competitive advantage of all mirrorless systems, period...Fuji, I hope you're listening. Reports from other reviewers indicate that Sony's Steady Shot isn't nearly as good as the OMD's 5-axis system and I believe it without having to do my own investigation.  There is just a lot more sensor to stabilize.

As far as the speed of the camera, I feel it powers much faster than the A7 though I did no formal test to substantiate my claim. Where I did see noticeable improvements is the transfer of photos via NFC (Near Field Communication) from the camera straight to my current phone, an LG G3. I use this option quite a lot especially when I want to show off to my friends and immediately print to my Fuji SP-1 Instax printer. I can't speak much about the autofocus since I didn't see any noticeable improvements in speed, but I haven't had much field time with it nor have I tested it out under extreme conditions. It simply snaps into focus under ideal conditions like its predecessor has done. 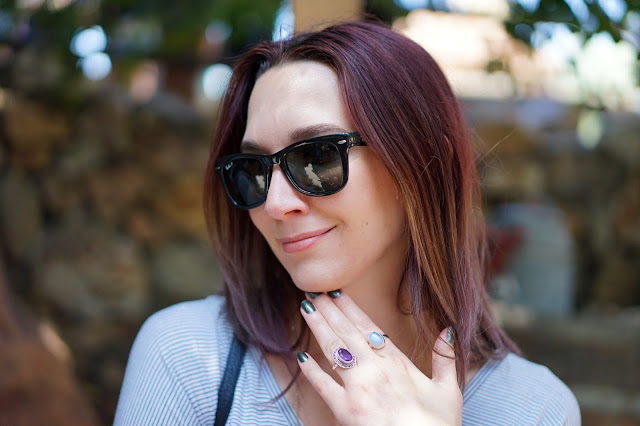 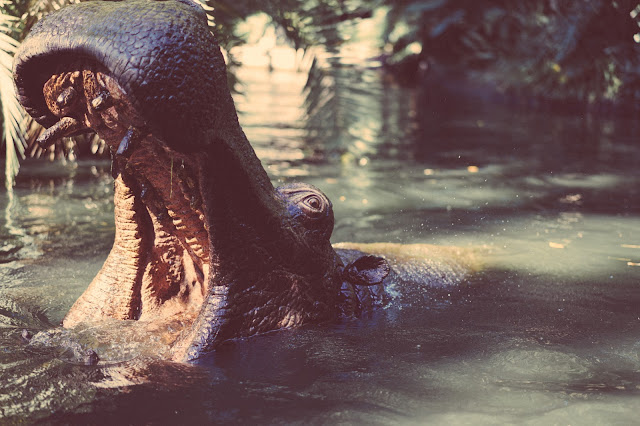 It is really too early to determine definitively if this camera is a winner, though I thought the A7 was from my "limited" use. On paper, this camera is everything I want in a full-frame mirrorless camera. I don't expect to sell, trade-up or replace this unit, but only time will tell.

Thanks for stopping by,
Dino
Posted by Unknown at 9:16 AM