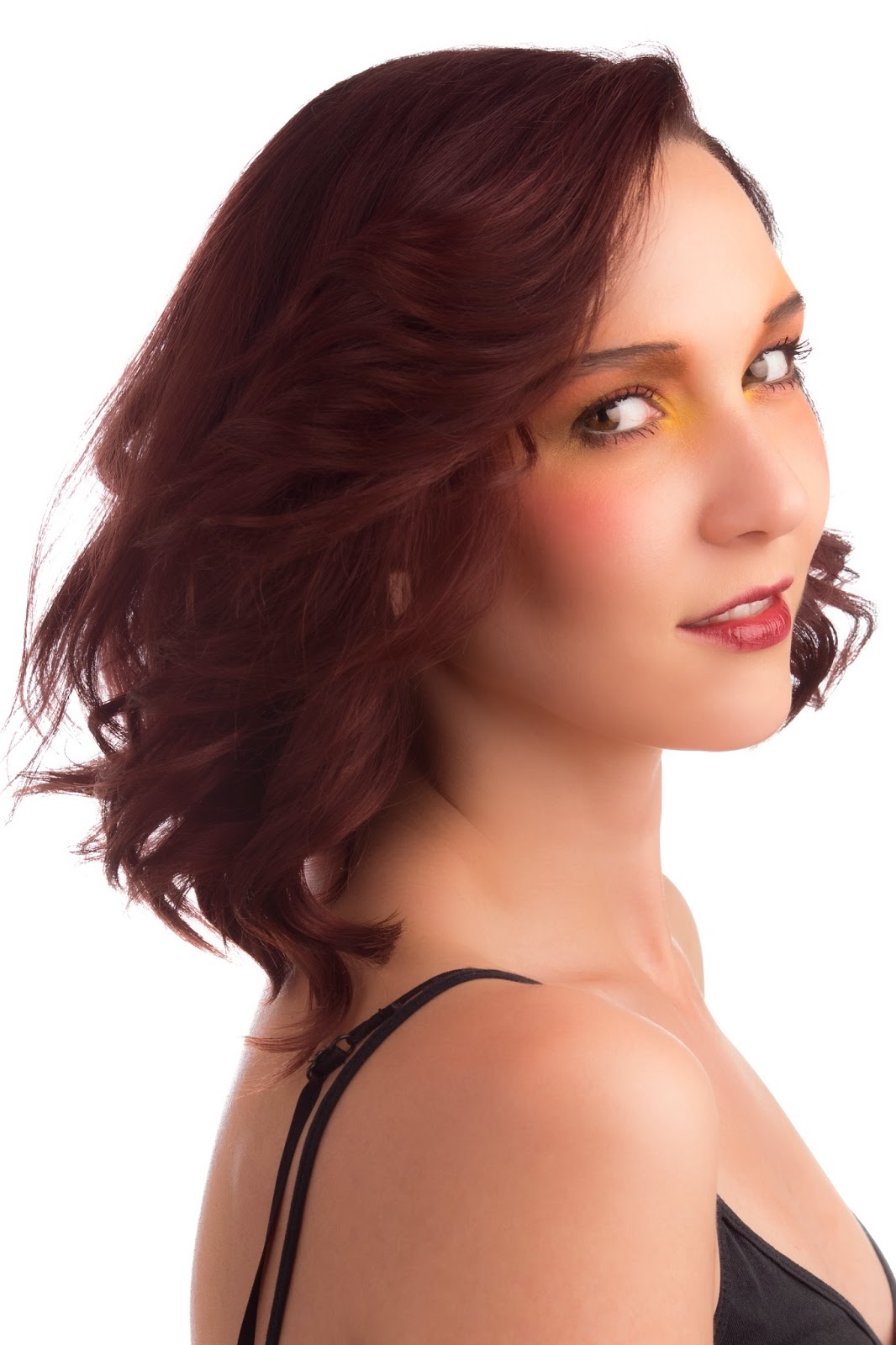 I would say 2013 and 2014 is the year of the light.  If you have been following my blog, you will notice that I have been very fond of the Godox/Cheetah speedlight and barebulb flash units.  Not only are they extremely portable, they are powerful units that can essentially replace my need for monolights while out on the field. However, in studio, rather in my condominium, I have found it rather difficult to compose my models and friends through the Electronic View Finder because of my preferred exposure settings. I have been extremely fond of the high key look and it requires the use of 3 to 4 lights to expose both my background and my subject.   In order to achieve this desired look, I have to choose an ISO, Aperture and Shutterspeed that will give me a completely black frame without the lights (only my external light source will be exposing the image and not the ambient light). Because the EVF gives you a preview of what the image will look like prior to pressing the shutter release, you get a nearly dark view. Thus framing and posing your model as you look through the view finder becomes somewhat challenging.

This exposed a slight drawback to using a mirrorless camera, particularly with an electronic view finder in studio.  However, I must note that my Olympus OMD E-M1 and Pen E-P5 was still able to lock focus instantly under conditions with minimal ambient light. Regardless, I want a modeling light and the search for a good monolight begins.

Update 5/5/2014: Thanks to a fellow photographer, Mike Hendren, I was informed you can boost your EVF setting so that you can still see your subject even with small apertures/fast shutter speeds. All you need to do is turn Live View Boost on in the custom D Menu. Thanks, Mike, for the quick tip.


In shopping around for a good monolight, I was told by many to look at Paul C. Buff’s line of Alien Bees and Einsteins.  I knew I would need to buy a whole new set of triggers and receivers, something I did not want to do, if I decided to go that route. Naturally, I searched the Godox line of strobes and to my surprise their newer line accepts the same USB receiver as the one found in the Cheetah CL-360 that I love oh so much.  SOLD! I was juggling with the idea of buying the QT-600 model, a 600ws competitor to the PCB Einstein, but opted to try my luck with the rebadged Neewer version of the DE 300, an affordable 300ws strobe.  I purchased this light from amazon for a whopping $140.  Below are some of the important specs from the manufacturer:

The flash duration is not something I am not overly concerned with as I have no intentions of using this light to freeze action.  If there was anything that concerned me, it was the power levels.  With a minimum power level of 1/32 (power level 5 of 8), I wasn't sure what I would be dealing with.  I was pleasantly surprised that paired with the Phottix Luna 43" Octabank, I was able to use f-stops of f5.6-F6.3 at power levels between 5.5 and 5.8 with the light within 1' from the model. For my Olympus OMD E-M1 (and occasionally the PEN E-P5), I find f5.6 is the sweetspot for both my Olympus 45mm and 75mm primes.  I was also extremely happy with the recharge times at said power levels. Although I did not do any formal scientific tests, nor do I care to do it, I found the listed recharge times are pretty accurate.  Never at any point during my portrait sessions did I shoot quicker than the recharge time, but I must admit it's not my style to motor gun my shots.

From the time I spent with the DS 300, I never noticed a shift in light temperature, so I'm pretty happy with it's consistency. However, it's not a perfect monolight though I did not expect it to be at $140.  Here are some things you must be aware of when using the Godox monolight:
These monolights, along with the entire Godox line of monolights, integrate fairly well with their speedlights and barebulb flash units in that I can use one trigger to fire all lights. However, controlling each lights' power level is another story. The speedlights and the barebulb flashes are controllable in one-third fraction increments (example from the lowest power setting: 1/128, +0.3, +.07, 1/64 power), while the monolights are adjustable by .1 increments from 5-8. Although you can fire all them in sync, I would need a separate trigger to adjust the power levels.  This really is not problem since these triggers are dirt cheap compared to your "industry standard" Pocket Wizards and small enough to keep in the back pocket.  I have three in my arsenal.  If you are in the market to purchase a receiver for an additional monolight/flash, you might as well purchase trigger/receiver bundle from ebay. Although shipping times are typically 2-3 weeks from China, both can be had for as little as $30.


Closing Remarks
When I decided to purchase an inexpensive monolight from Godox, I wasn't expecting very much as far as build quality, performance and consistency. You can say this was an "audition" for future monolight purchases from Godox/Neewer.  At $140 I was blown away at how well it performed for my portrait needs. I was so impressed that I even purchased a second one to use as a background/rim light. As with any overseas product, my only concern is its longevity and finding a place that will service these lights.  I did some research on Neewer's website and they offer a 180 day warranty for all products purchased from it's listed Amazon vendors. If these lights happen to fail on me within a year, I would be happy. Amortizing the cost of these lights over a 12 month period would be like paying $11.66 per month, which is more than acceptable for me. 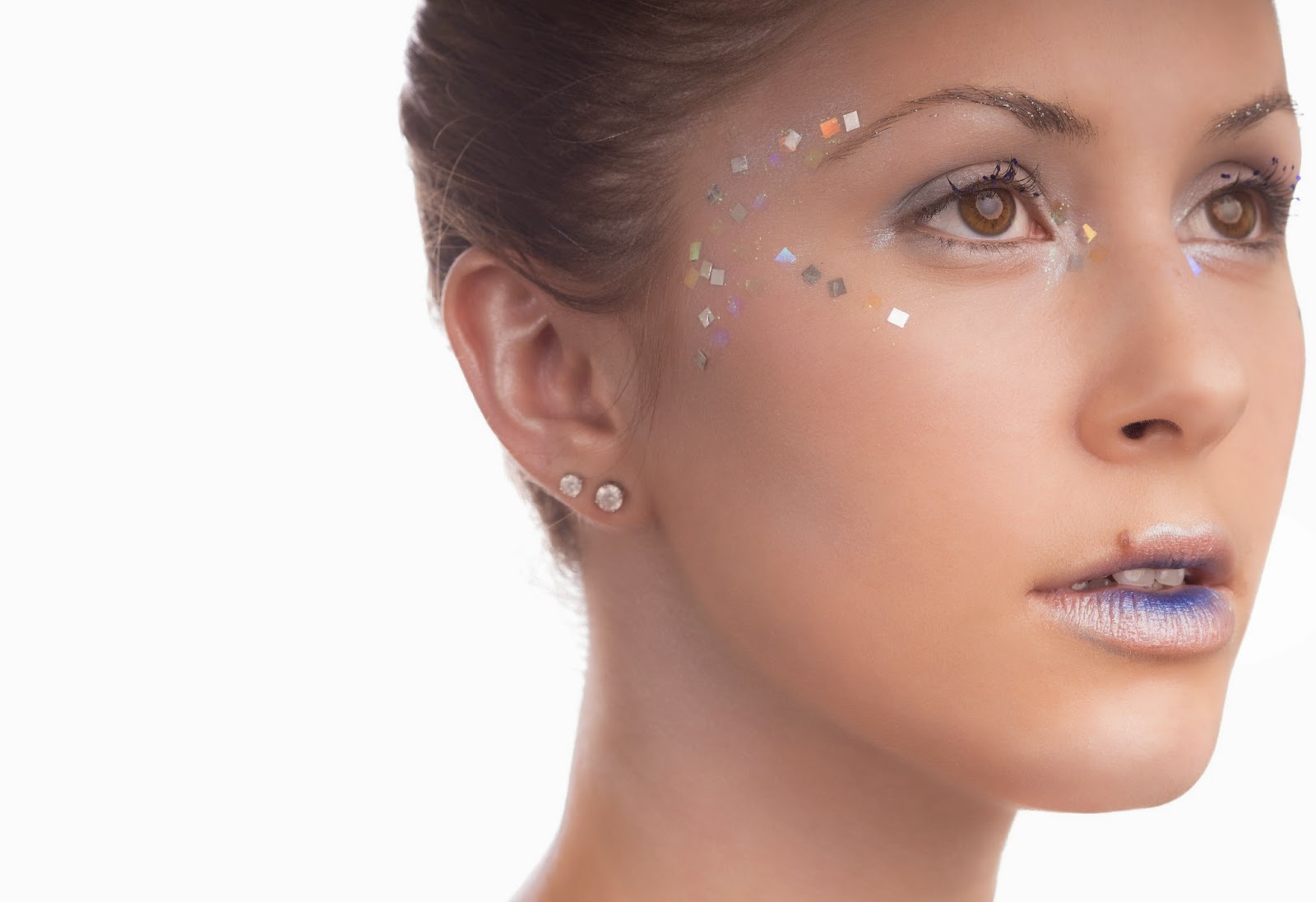 Now comes the big question, who are these lights really for and would I recommend them to you?  In my opinion these lights are meant only for photographers who want to do studio portrait/product work on a budget. Like most monolights, including the Paul C. Buff line, I would never take the DS300 out for field work.  They are just far too heavy and bulky when you factor in the battery pack, light modifiers and c-stands. I would leave the field work to my trusty Cheetahstand CL-360 and V850s. If your criteria of use falls in line with mine, then I would highly recommend getting these lights, especially if you are already have products from Cheetahstand/Godox/Neewer.


Pros
+ Extremely affordable at $140
+ Does not feel like a $140 monolight. Rugged and despite it's plastic body
+ Consistently syncs with my OMD E-M1 and Pen E-P5 at 1/320th of a second
+ 99% hit rate with the FT-16 Triggers with power control
+ Color temperature is consistent throughout range
+ Integrates perfectly with existing speedlights and barebulb flashes from Cheetahstand
+ Fast recharge time at lower levels
+ Did I mention dirt cheap
+ 180 day warranty from Neewer


Cons
- Heavy unit that may require heavy duty lightstand or c-stand
- No auto-dumping of power when going down in levels
- Requires a second remote to contorl power if using with Godox/Cheetah/ Neewer speedlights and/or barebuld flashes
- No brick and mortar shop in US to get lights serviced (unlike Paul C. Buff monolights)
- Limited adjust-ability for power (from 5 to 8 in 0.1 increments)
- Flash duration may not be ideal for "freezing" action in studio

Please let me know if you have any questions regarding these lights.