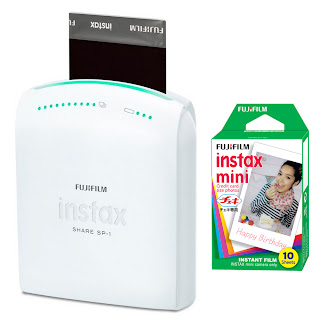 It's hard to admit it, but I am a hipster photographer. Ever since I played around with my cousin's Fuji Instax camera and saw the documentary about Polaroid instant film called Time Zero, I knew I had to have something like it. I was on the fence for a while about whether I would go with Fuji or Polaroid. While Fuji's NEO Classic 90 is retrotastic, the Polaroid 600 is a true classic.  The only thing holding me back was the cost of film, buying another camera and the questionable output. It wasn't until Fuji announced the SP-1 Instax Printer that I suddenly decided to really give it some thought. Just recently an opportunity presented itself to me where I could trade one of my many paintball guns for this device. Needless to say, I took the offer and immediately fell in love.

What makes the SP-1 so special is the fact that it takes the same film as the NEO 90 and can print ANY image that is on your smart phone or tablet (connects via wifi). AMAZING!! Now that most mirrorless cameras can instantly transfer images to any of your smart devices that means you are no longer tied to a separate camera for instant film fun.  I know that most people claim that half the appeal of using instant film is that you don't know what you're going to get until it develops, but I personally don't have the money or resources to just hope I get a good shot, especially with the lack of manual controls. With this device, I can sort through all of my shots and only print the ones that are real keepers. The photos that come directly from your camera can even get some TLC from your photo editing app of choice before the printing process (I personally like Snapseed).

There are a couple of things you have to realize about this printer. Your shots will not be as sharp, clear or vibrant as the original photo. It will be softer and much more muted, but you have something physical that you can share with your friends and look back years from now. The feeling of sifting through old photographs has a far different effect and emotional impact than looking through photos from your facebook page or your hardrive. I can't articulate what it is that makes it so special, but it is special at least to me.  Below are some color shots  to compare with the original digital file. I know that taking a photo of a photo is slightly ridiculous, but it gives some perspective of the quality. The hipster in me just loves the vintage feel

Where I think the instax truly shines is with black & white prints. The blacks are much deeper and the whites do not exhibit any form of gradation like I have seen with the the solid colors.  In general, I noticed that they come out a bit overexposed, so I would recommend editing your photos and underexposing them by a third to two thirds of a stop. I did a special edit of my Dad below and purposefully darkened the image a bit (I actually like it a bit more this way) and found the printed image came out perfectly. 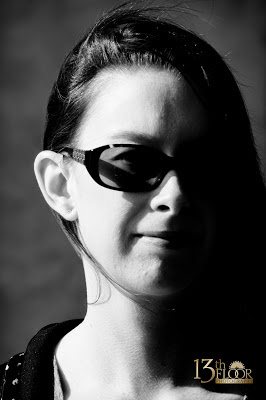 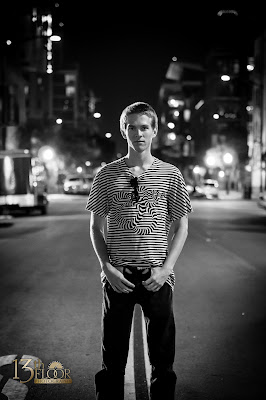 At the end of the day, I am just completely in love with this device. I have always been an advocate of printing photos and the FujiFilm SP-1 helps facilitate this. While it may not produce picture perfect prints, there is most definitely a hispter charm to these little 2"x3.5" instant film photos. I can't recommend this product more.