The Sony Alpha A7II has been an incredible addition to my collection of cameras. While there is a lot of buzz going around with the A7RII, and rightfully so, I just don’t think I can manage dealing with files that have more than 24 megapixels.  My fellow Canon shooting friend, who happens to be a recent Sony convert, would definitely benefit with all the improvements made to the autofocusing system especially when adapting Canon glass. As much as I would like to comment on all of the A7RII’s improvements, I have absolutely zero field time with it, but I do with the A7II.


Many of you who follow my blog know I absolutely love shooting bands and on the top of my list of bands is the Mad T Party over at California Adventure. They’ve have been on a hiatus since November of last year and has recently returned to the Disneyland Resort. I couldn’t have thought of a better way to test out Sony’s claims of an improved autofocus system than to shoot these amazing group of artists. Although Sony touts an improvement of approximately 30%, I have no way of quantifying it other than to tell you how it feels. Some things to note about the original A7. As members of the band would move outside the main spotlight, I noticed the A7 would do its fair share of hunting with the FE  70-200mm f/4 mounted (the FE 55mm f/1.8 performed marginally better). What I immediately noticed with the A7II was how quick the focus would lock on regardless of the lighting condition. Please keep in mind, I am not shooting in a dark bar, the lighting conditions are still fairly good even outside of the main spotlight. Focus was accurate and spot on – like I would suspect from a decent contrast detect system.  This is most definitely a welcomed improvement to the system and gets a solid thumbs up from me. Was it 30% better? Maybe. Was it noticeable? Absolutely.


I also did a small amount of video recording to test out the AF tracking feature and it was a solid performer. Take this with a grain of salt, as I am not a videographer nor do I rely on this AF setting often. I am mainly a single AF shooter.
Handling the Sony A7II with the FE70-200mm for over 5 hours was not bad at all. In fact, the new body design feels significantly better in my hands. The deeper grip on the A7II made me feel like I had a much more secure hold than its predecessor. The extra heft, while noticeable, did not bother me during my first outing and this was all hand held with the vertical grip (I opted not to bring a strap with me). I may annotate this once I have had a full 8+ hour event/wedding. Only then will I know the true impact of the added weight…as the saying goes, “Ounces lead to pounds, pounds lead to pain”.

Now comes the bad. Sony has never been known to have a good JPEG system. Fuji, from my experience, and Olympus to a certain extent, have been the only two brands that have impressed me with their JPEG output. When I got home from my trip to Disneyland, I realized I had been shooting in FINE and not RAW the entire time. My excitement in trying out my new camera and the Mad T Party’s return made me forget to check the basics. There’s no one else to blame other than myself. I am just glad I made this mistake with non-critical work. The silver lining is I get to test the JPEG output and like my Sony A58 review, it was a disappointment. From normal viewing distances, the files look decent. The moment you zoom in at 100%, the details just get smudgy. Simply put, I would never feel comfortable delivering a JPEG file to a client.

As a self-proclaimed Olympus fanboy, Sony has left me extremely excited. Although Sony will never admit it, I am glad they have directed more attention to the e-mount system over their seemingly antiquated DSLT line. I can only speak for myself when I say I like a light weight, modular system that is robust and can handle varying shooting conditions.  I particularly like the fact that the A7II can be small and compact when I'm out traveling and "beefier" when working events/weddings. For the past 5 years I have taken a micro four-thirds camera to Comic Con. This might be the first year I decide to take a Sony and feel confident it will give me the results I want. In my next post, I will discuss the RAW files and how the camera handles studio/flash work. Thanks for stopping by.

If you are interested about my initial impressions of the Sony Alpha A7II, please CLICK HERE to read more about it. 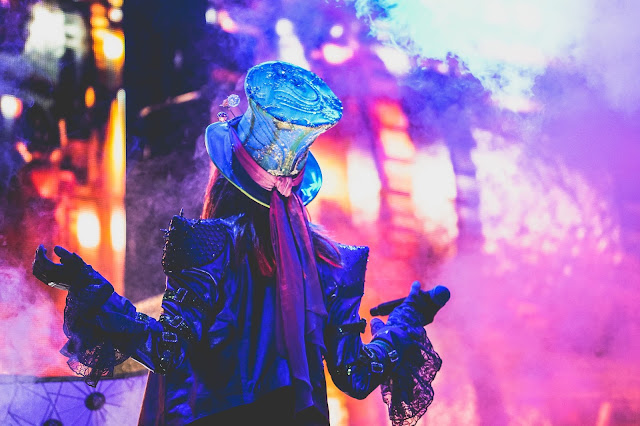 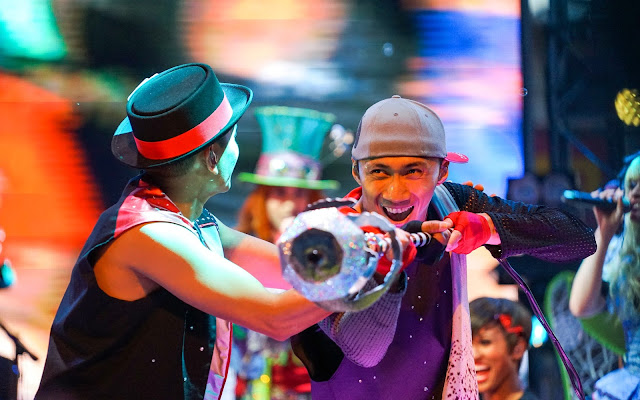