Not too long ago I had written about my experience purchasing the Flashpoint RoveLight 600 ws light from Adorama. While I still hold the opinion that I had one of the worst consumer experiences shopping at Adorama (just save yourself the trouble and shop at B&H), I must say they offer a product that is highly usable and portable at a very good price point. It is far from being perfect, but it allows me to take my “studio” practically anywhere I want. 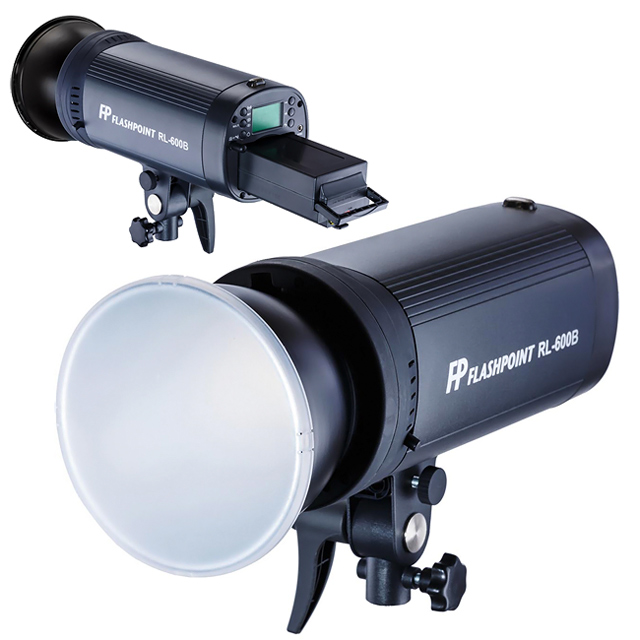 Let’s start with the bad. For one you have to go through Adorama…OK, fine I will stop poking fun at that company, but shortly after I bought the lights, I found out that they do not service any of their equipment. They do offer a two year warranty on their strobes but cannot repair issues that may come up. In fact, this reviewer on YouTube confirmed this (see video HERE). I really can't complain because I feel if I get two years of consistent use (and I have used these a lot), then in my mind I will get my money's worth. There's no one else but me to blame for not doing my research and it's the cost of being an early adopter. Let's just hope I don't get burned too badly.


The fluctuation in power output is probably the biggest flaw with this unit. At high levels (half power to full power), I find terrible consistency in power output. Just look at the histograms below. The one to the left is the first shot taken at 1/1 power and the one on the right was the second shot taken the moment I heard a beep. The drop in power was significant but not unfixable in post. To avoid this problem, all you have to do is wait a second or two after the beep for the capacitor to fully re-cycle. Unless you are using Profotos, I wouldn’t expect a high level of speed and consistency. In fact, I would have preferred longer re-cycle times to mitigate this issue. However, I did notice at lower powers the power differential isn't so severe. 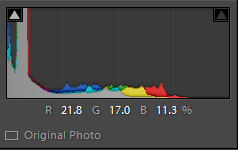 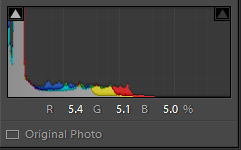 For me the *Godox RT-16 trigger system has a perfect balance of functionality, control-ability and value. It goes without saying that there are far more sophisticated systems out there with bells and whistles galore (the Paul C Buff commander trigger comes to mind), but you will not find a reliable trigger like the RT-16 in the $20 to $30 range. The Rove Light trigger is really a step back in some ways. For one it uses these awful watch batteries. WHY? I won't ding Adorama for giving me a dead battery, but boy was it frustrating finding a replacement. I had to go to a specialty battery store to get one and I bought a spare just in case. The next thing that confuses me is the inability to control power levels of multiple Rove Lights with a single trigger. If you happen to own two or more units and want to individually control the power levels, you would need additional triggers set to different channels and a master on your camera hot shoe set to a fire all (Channel 15 will fire all lights regardless of what channel they are on). Flashpoint didn't really think this through. Besides having an integrated battery, half the appeal of this system to me is not having to physically walk to your monolight to adjust the power. This is what you are relegated to IF you choose not to carry multiple triggers (they're not cheap either). If there is a work around to this issue, someone please tell me. Overall, the convenience of this system outweigh its flaws

*Despite being a proprietary unit for the Godox line, you can integrate other non-Godox units by using a Cells II Trigger. See the bottom of the post for more information on how to integrate the RoveLight with Godox units.

My final and minor gripe with the system is the small LCD screen on the back of the unit. Unless you are directly in front of the monolight, I found it difficult to tell what power level and/or setting I was at. It doesn't help that the triggers don't have a display like the RT-16s above.

While it may seem like I hate these lights, I am actually quite fond of this unit. Like all things in the photography world, there isn't a perfect light. Below is a list of all the things I love about using these monolights:


The Rove Light has an extremely high convenience factor – more convenient than using a Godox AD360 or multiple speedlights. With the AD360 I sometimes find the battery pack can swing around awkwardly during adjustment. Combining speedlights can be a bit cumbersome as well. With the Rove Light, you just pop the battery in and mount the unit on a light stand and you're ready to take pictures - no other components are needed besides your light modifier. I think it really says a lot about these lights that I have taken them with me on my last seven assignments. Despite its shortcomings and apparent limitations these lights are simply easy to use and work without a hitch. Not once did I have a miss fire and the battery held up well. Let's just hope these lights stand the test of time. If I find any other issues, you can bet I will update this blog post. For now, I am pretty happy with this unit despite its limitations.

So say we all,

Note - To those who have been following my blog for a while now, you may be wondering why I bought these lights considering I am so invested in the Godox/Cheetah ecosystem. All I needed to integrate the Rove Light with my current line of Godox monolights, speedlights and barebulb flash units is a CellsII trigger. I mounted the RoveLight trigger onto the hotshoe slot and I was ready to go. The RT-16 was mounted on my camera and it worked flawlessly. The very first shot in this blog post was taken with four lights and this was how I made it all work together. 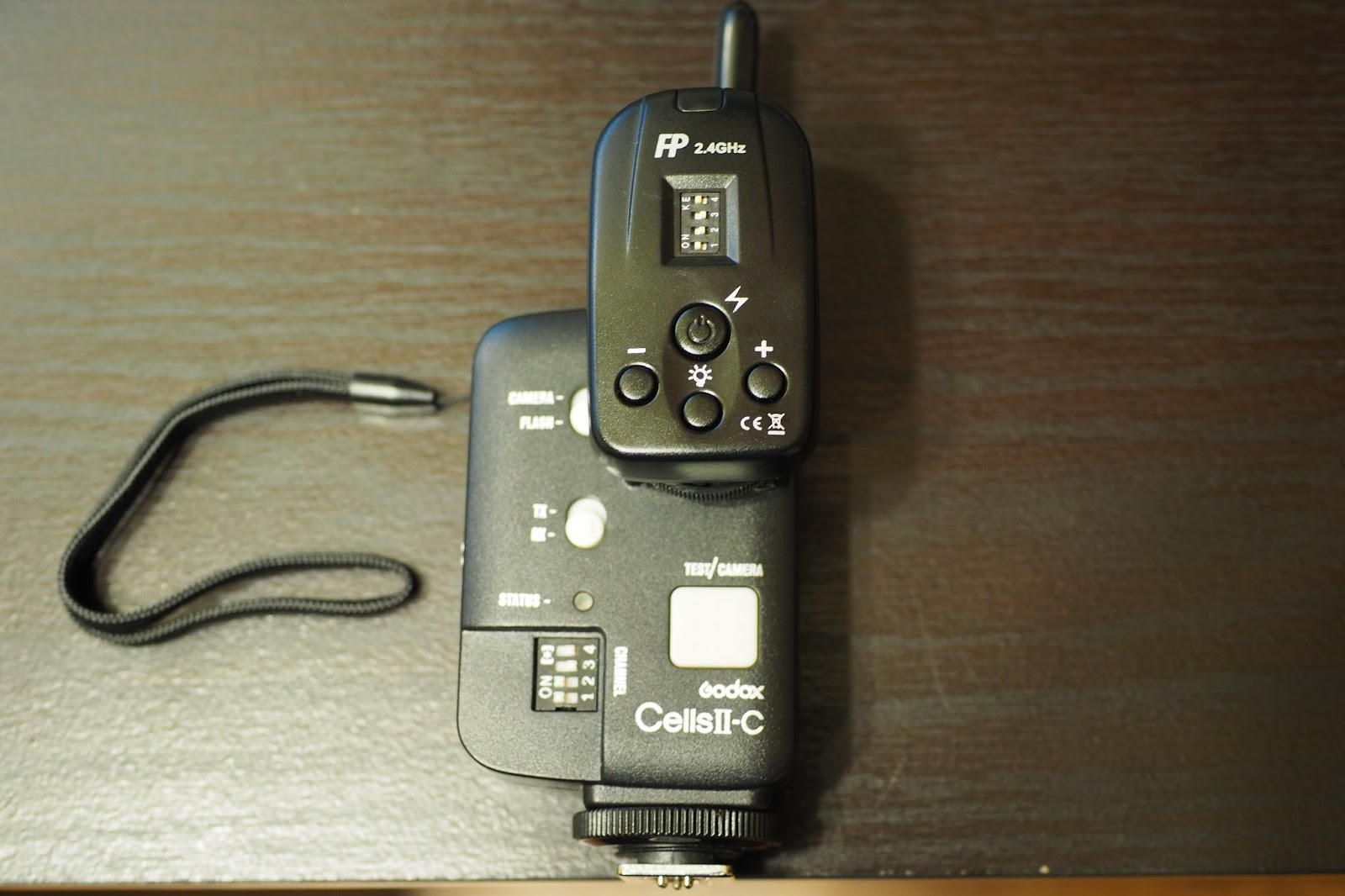