A evening with the Asahi Pentax Super Takumar 105mm f/2.8 and the Sony Alpha A7

I don't know if it is luck or a depreciating market, but I was able to score the Asahi Pentax Super Takumar 105mm f/2.8 m42 mount lens for approximately $60 on eBay. I wanted to find a decent telephoto prime to take over my second copy of the Olympus OM 135mm lens which has been somewhat of a disappointment to me. It's quite possible I picked up a bad copy but it is the only Olympus OM lens I own that I might just let sit on the shelf. A couple of bids later, I take delivery of a clean, fungus and haze free screw mount lens.

With our wedding coming up in exactly 4 weeks today, Heather and I decided to take a mini break from all the prep work and go to Disneyland for half the day. I brought my tripod, Sony A7 and a handful of glass, including the Super Takumar, with me on this trip. Luckily for me, Tomorrowland Terrace was featuring Tomasina, a band whose lead singer is colorful, animated and great to photograph. The lighting on this stage was unpredictable, constantly changing and colorful, so I had to ride the ISO wheel on the A7 constantly.  Going full manual is always a challenge but a good one nonetheless. 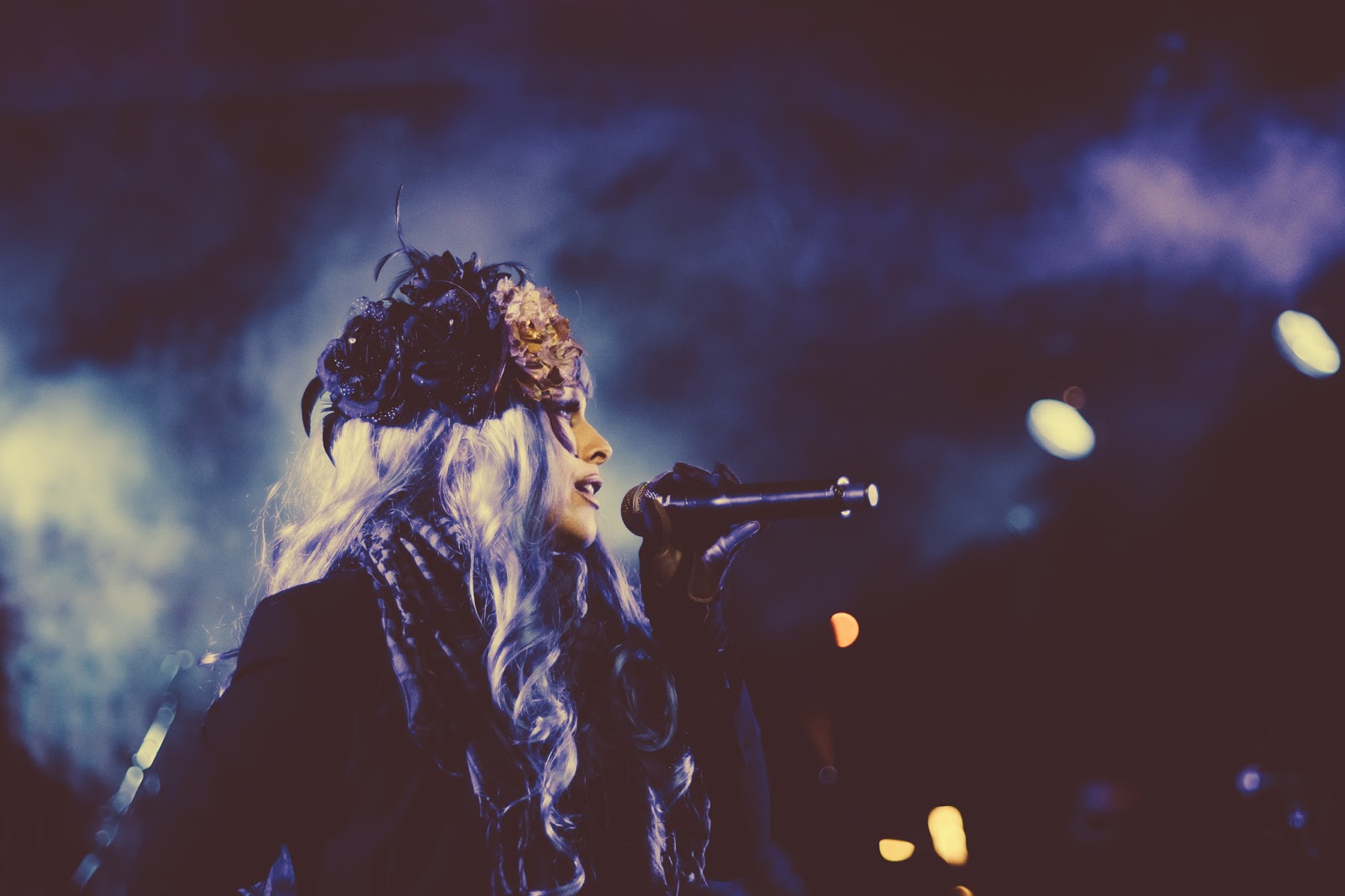 For most of these shots, I was working in the high ISO range of 2500 and above. I was pleasantly surprised with how much detail I was able to retain. Having read only a handful of user reports on forums regarding how "amazing" this prime lens is, I was skeptical to say the least. While it's too early to come to any reasonable conclusions, the initial results are rather promising. All of these concert shots are taken at f/2.8, its widest aperture.


We didn't spend much time in Tomorrowland Terrace and wanted to catch a couple of rides and shows. Towards the end of our trip, as guests decided to vacate the park, Heather graciously and ever so patiently gave me free reign to set up a tripod for some low ISO, small aperture, long exposure shots. I wanted to see how this lens would resolve stopped down and in my opinion did a great job.


One thing I found very similar with all of the vintage glass I have used is that they exhibit very similar polygonal shapes as you close down the aperture. For this particular reason, I am quite interested in using a Pentacon prime, commonly known as a bokeh monster for it's 15 aperture blade system, while my Takumar lens only has 6 blades. In the photo below, you will notice even wide open at f/2.8 the bokeh is still showing its less-than-round shape. I know some find it rather distracting, but I personally don't mind it.

Overall, I am having a great time using this lens. Unlike the common focal lengths like the 85mm or even the 135mm, I find this lens is neither too short or too long. The moment I slapped this on the A7, I immediately knew I would like the field of view. It is far too early to say whether this lens will have a permanent spot in my gear bag, but the initial results are truly promising. I look forward to spending more time with my new-to-me lens. Thanks for stopping by. 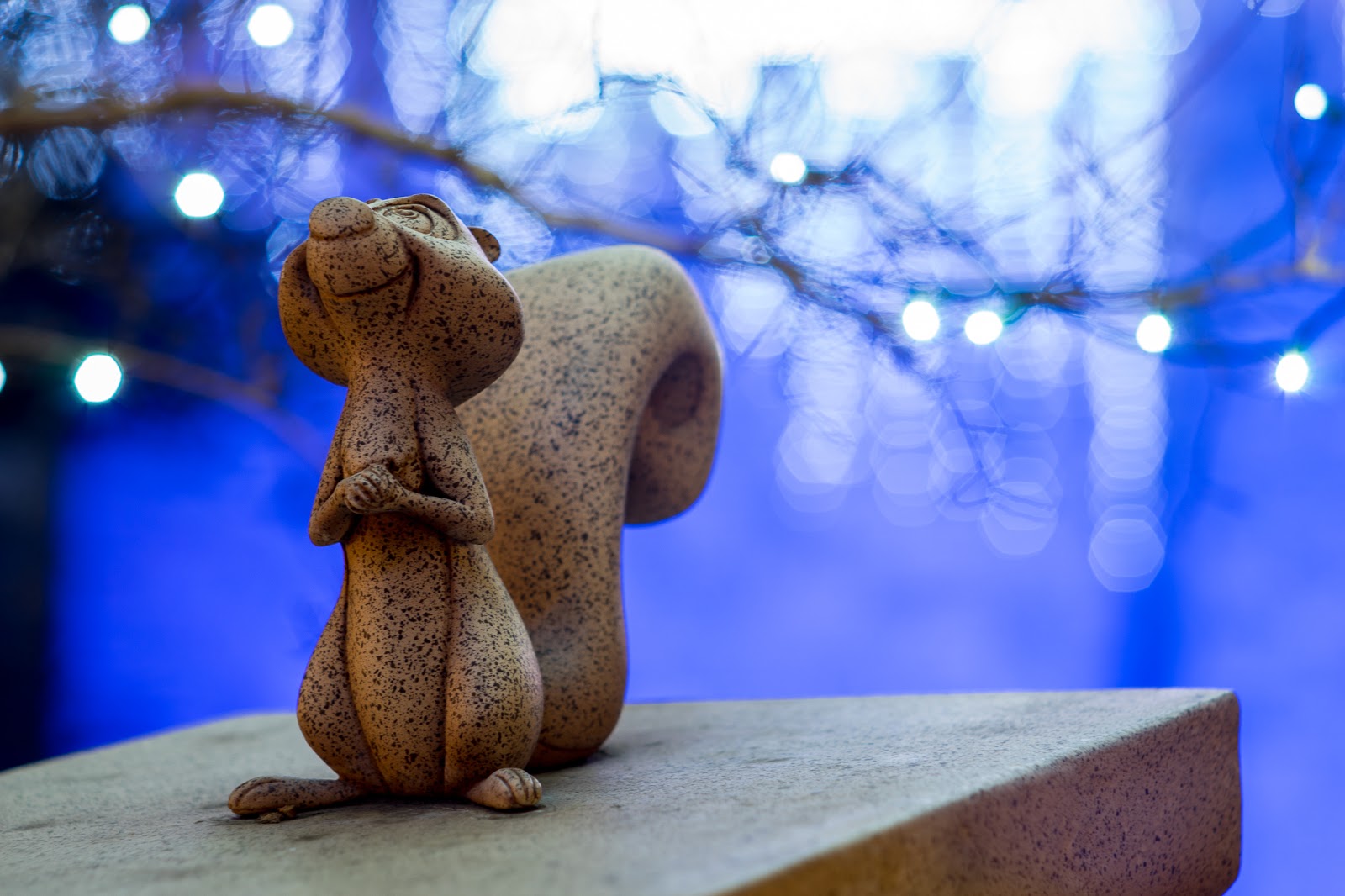