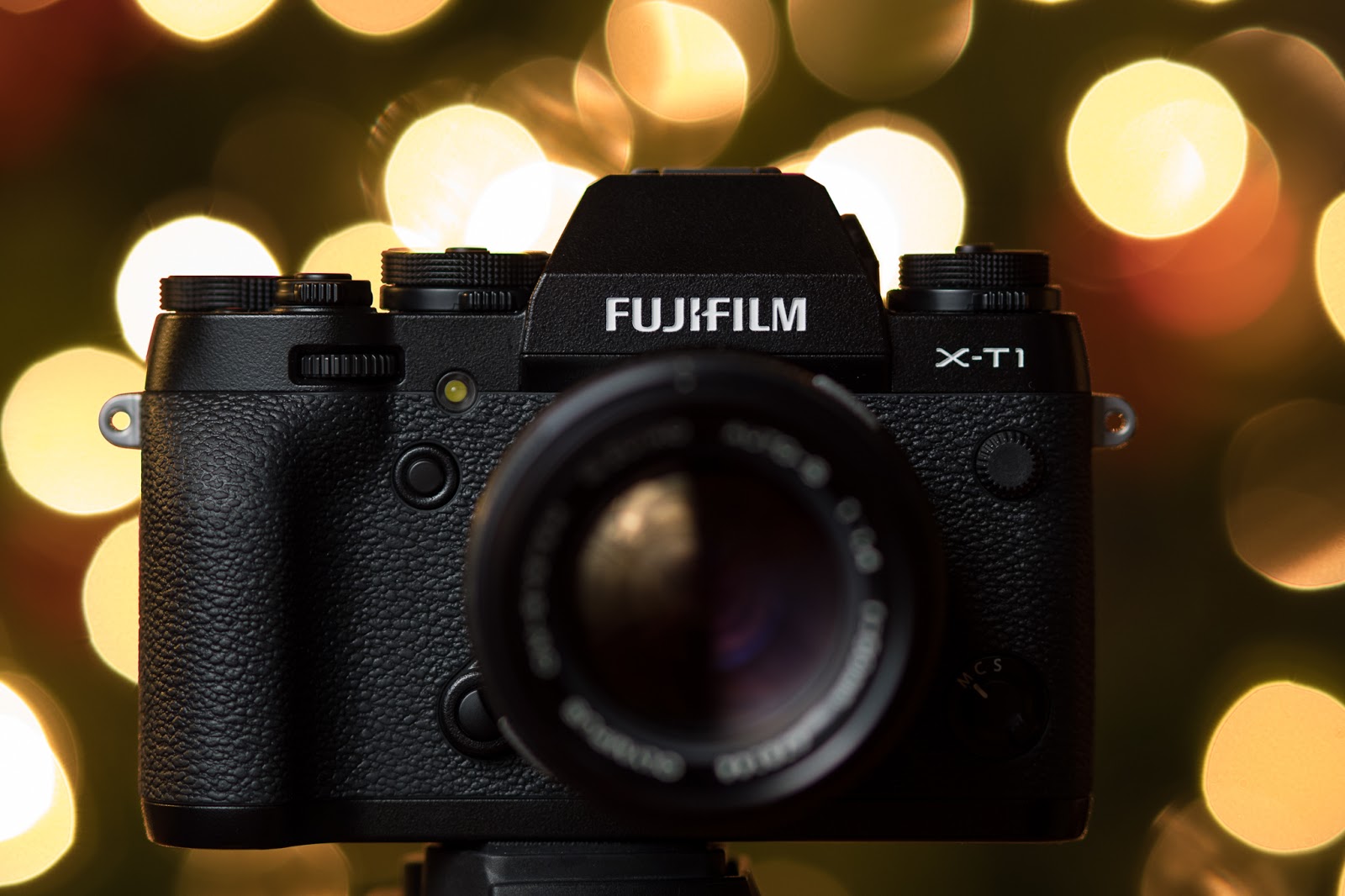 Call it Gear Acquisition Syndrome, a deep love for mirrorless cameras or call it a really good deal I couldn't pass up on. I now am an owner of a Fuji X-T1. A friend of mine asked me if I wanted to take his beloved Fuji off his hand as he now is part of the cool kids club - the Leica Owners' Club.

The first thing I noticed when holding the camera once again was that it shared a lot of similarities to the Olympus OMD E-M1 in size, weight and body shape, but was significantly different in operation and ergonomics. As a self proclaimed fanboy of the OMD cameras, I can't help but compare the X-T1 to what I believe is one of the best all-around stills camera out to date. While there's a lot to like about this camera, I do have a short list of things I don't really like (but can live with). 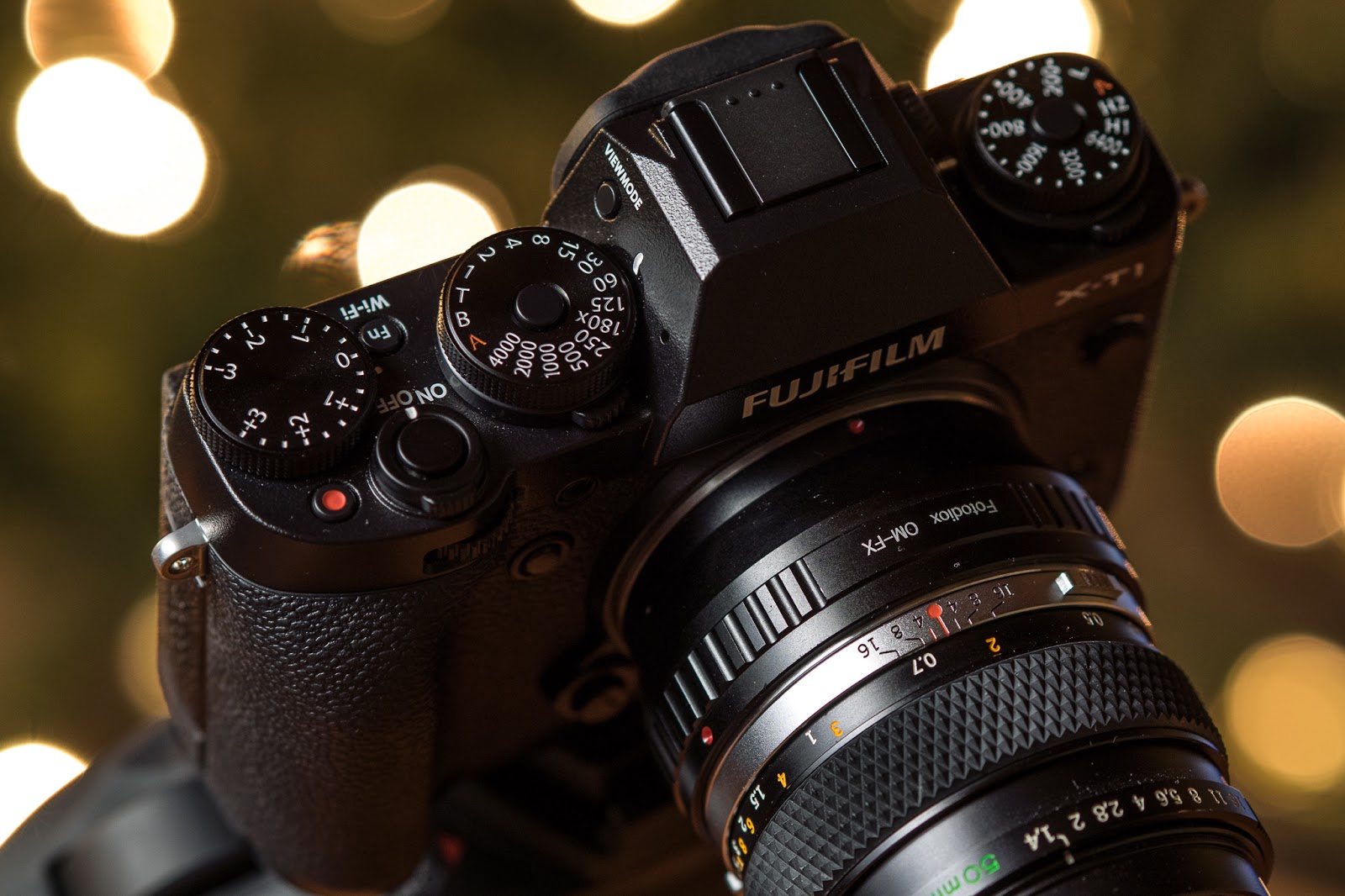 Let's start with the buttons. While I absolutely love the shutter release button and function buttons for its tactile "clickiness", I can't understand why the main menu button and d-pad have such a drastically different feel (and not in a good way). I would liken it to the OMD  E-M5, which is the only other camera whose buttons I detested for its mushy feeling. The front and rear dials could also use an upgrade. For one, it could be less recessed in the body and a lot more "grippy". If my thumbs are slightest bit sweaty, they easily slip off the dial (the same can be said about the Exposure Compensation and Shutter Speed wheel). All of this together make changing settings without taking my eye away from the EVF somewhat difficult. Right now, that's all I can really complain about since I am using this camera strictly with old manual glass.

At the risk of turning this into a full blown review, the following is a very long list of things I like about the camera:

I decided to take the X-T1 with me every where I went during my Thanksgiving weekend with the intent to shoot, share and not process any of the JPEG files coming out of this camera. Reviewers all over the interwebs have been praising Fuji for its JPEG processing powers and I must say, it passes and exceeds my standards, for whatever that's worth. The following shots are all straight out of the camera with +1 sharpening applied globally.


Shots taken with the Voigtlander 40mm f/1.4 m mount lens
(all shots were taken wide open or close to it)


Shots taken with the Olympus OM 50mm f/1.4
(all shots were taken wide open or close to it)


While this camera may not be the first one I reach for all the time, I must say I've had a lot of fun using it especially for purely B&W photos. It's not perfect and I could think of a number of things it could improve on (notably the flash sync speed of 1/180th sec). Besides pure curiosity, part of the reason I decided to buy this camera off my friend is because this body with the 56mm f/1.2 is still cheaper than the micro four thirds Panasonic Leica 42.5mm f/1.2 lens, which both have a very similar field of view. Like all of my gear, you can bet I will have a more extensive review once I have spent more time with the camera and added a native lens to the mix. Next on my agenda is studio work. I am definitely looking forward to seeing what this camera can produce under more controlled settings. I hope you found this helpful and thanks for stopping by.