In my last post (see blog entry HERE), I was raving about how amazing the Cheetah/Godox lights are.  In theory, they are everything I could ask for in a portable lighting system:  they are light weight, powerful and user friendly. Last weekend, I had the pleasure of not only trying out these lights, but helping a friend with a photo shoot. This was a perfect opportunity to really see what these lights were capable of doing.

For this shoot, being nimble was of utmost importance since we had to move from location to location.  Just in case you were curious, here's what I brought for the shoot:
Our first location was at the Getty Museum, down here in Southern California.  It was an overcast day and the available light was flat and unflattering; a perfect opportunity for these lights to give us a bit of drama and dimension. I originally set up the CL-360 on a light stand and soft box, but was quickly asked to break it down as it was considered professional equipment and they had zero tolerance for tripods (clearly they don't know what a tripod is and were fine with us hand holding the flash).  I didn't know light modifiers were so threatening and professional.  Mind you, we were outdoors and not shooting anywhere near any paintings or sculptures (needless to say, it was a rule that had a number of holes in it). I decided to switch to the V850s as it was easier for our photo assistants to hold up and I had more options as far as zooming the flash in and out. 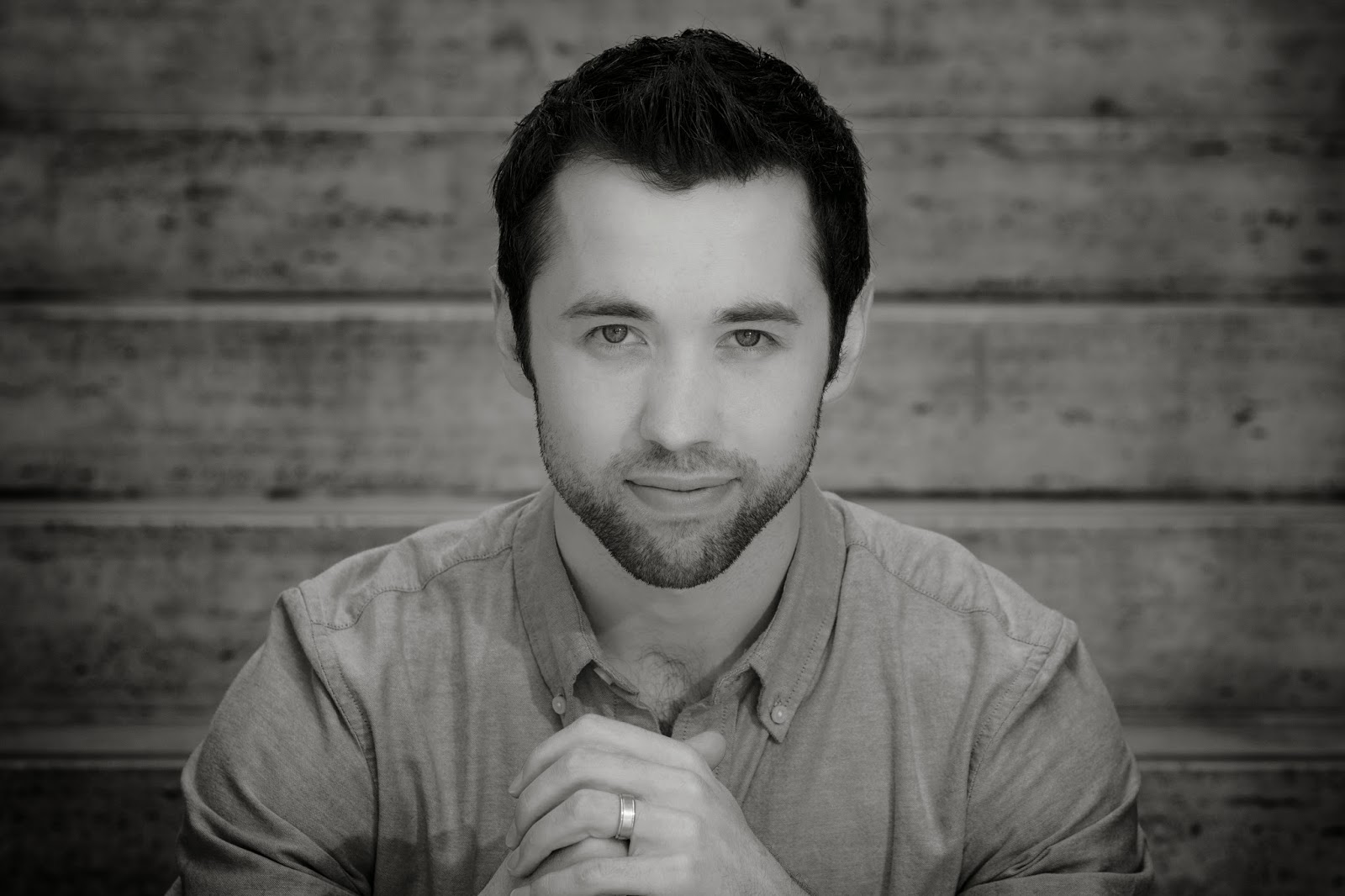 So how did the flash hold up with two people firing off a single flash using two FT-16 triggers?  In short, it worked like a dream. We had the flash firing away at 1/32 or 1/64 power (+/- 1/3 power here and there) and we had no misfires with two cameras rapid firing at our model.  Impressive, right? I would say so.  To insure there are no misfiring issues or confusions between the triggers, I would make sure that both were at the same channel and same power setting at all times.  See some of the sample photos below with the V850s 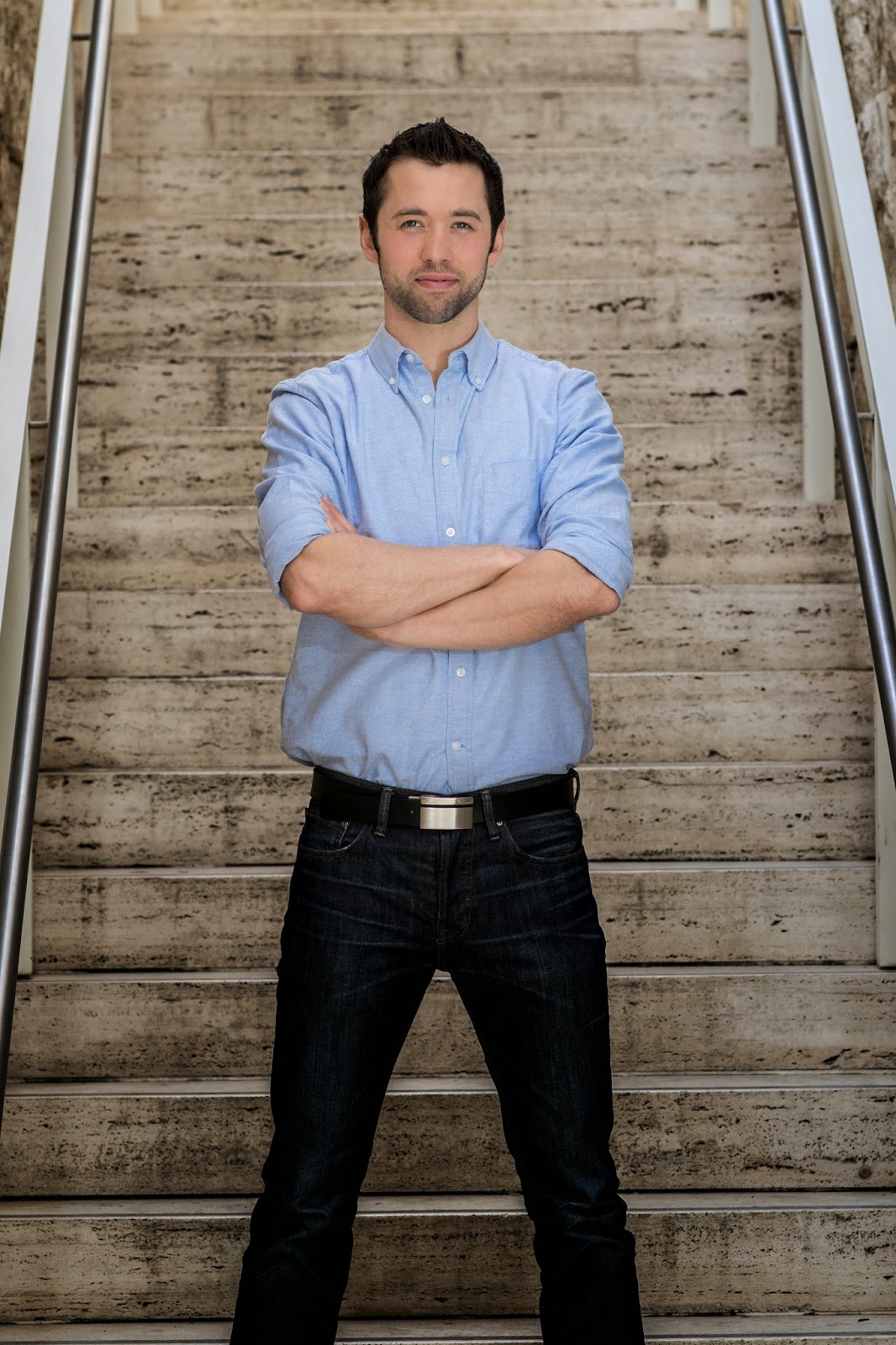 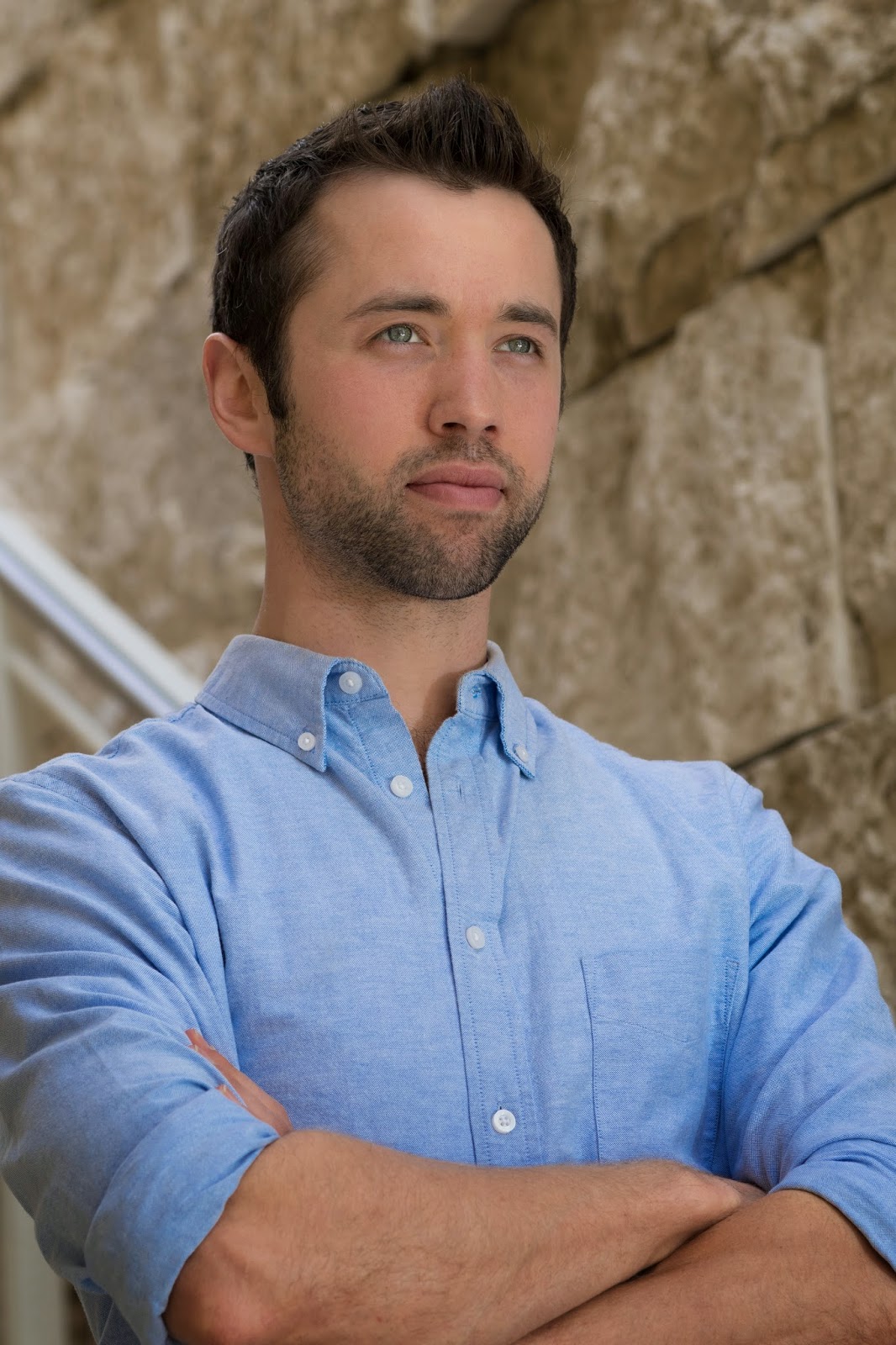 We ventured to the outskirts of the Griffith Park Observatory for our second and last location to make sure we wouldn't be bothered by any museum workers.  Unfortunately, time was a factor for us, so I was only able to set up one soft box with the CL-360.  I wanted to at least have a two light set-up to create more separation from the background, since the light was still flat and grey.  With two triggers firing away, I continued to have absolutely zero issues with activating the lights and re-cycling speeds.  The quality and softness of the flash was just to my liking.  I didn't notice any hot-spots on my model and it was a nice flattering, even light.  I was going for a natural look where it wasn't easily noticeable that a flash was fired. As mentioned in my prior post, I was able to sync my camera to 1/320th of a second with zero problems.  Using wider apertures was also not a problem, since you can dial the CL-360 down to 1/128th of the power.  The one thing I wish I could have done during this session was to try to overpower the sun with this 300w/s unit. Until the next shoot then. 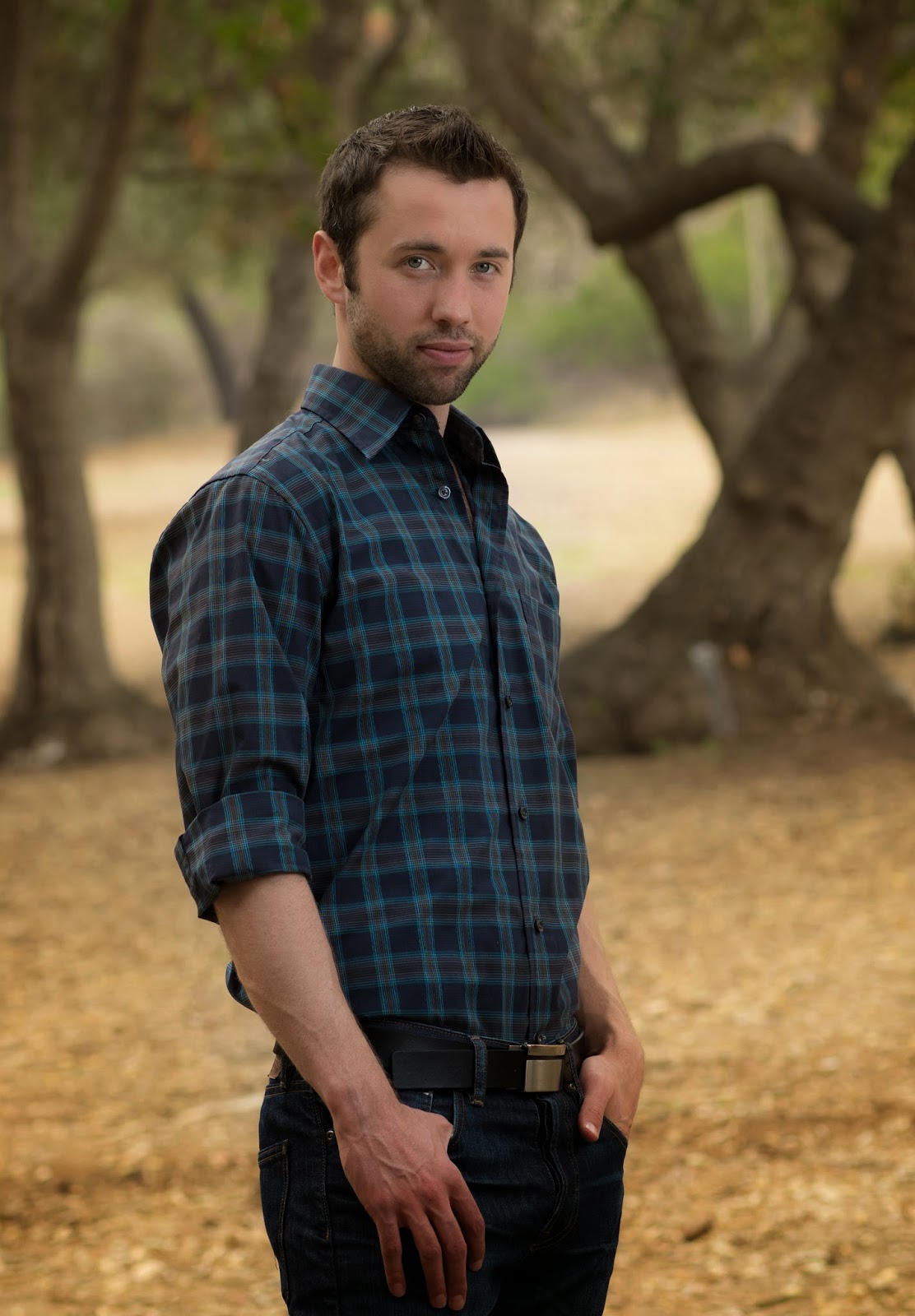 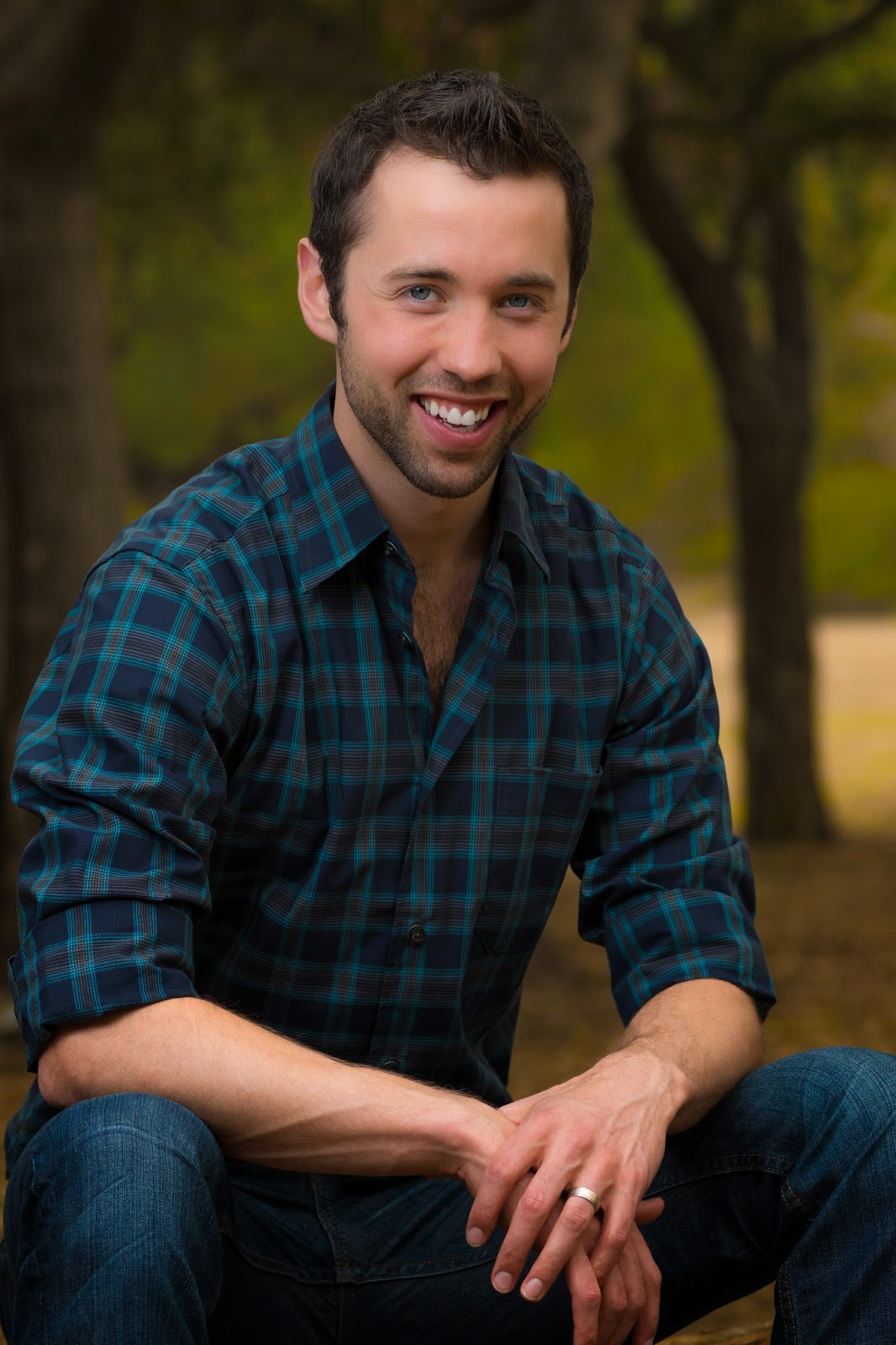 Before I purchased these flashes, I was considering the Alien Bees and Einsteins from Paul C Buff (let's be honest, I have major G.A.S and will eventually purchase PCB monolights) .  The overall weight of the monolights aren't too bad, but when you factor in the modifiers and external battery pack, I wouldn't feel comfortable using my existing light stands to hold these units.  I would need to upgrade to a high quality c-stand for my own peace of mind, which would preclude my ability to be light and nimble for on-sight shooting. Like my micro four-thirds gear, I want my lighting kit to be portable and usable anywhere I go.  This is especially true if I don't have my faithful assistant with me.  Don't get me wrong, I still want to get monolights from the Paul C. Buff line, as they are invaluable for studio work.  However, I am primarily a location shooter and the CL-360s and V850s are absolutely perfect for my current needs.  In fact, two of my friends, a wedding shooter and photo journalist, have invested in these lights with no influence from me and vice-versa. My buddy, who shoots weddings, told me he "upgraded" from the Alien Bees 800 to the CL-360 for portability and high speed sync capabilities with his Canon gear. With all honesty, this was reassuring to me, as there were others with more experience than me who believed in these products and their ability to serve them for years to come. 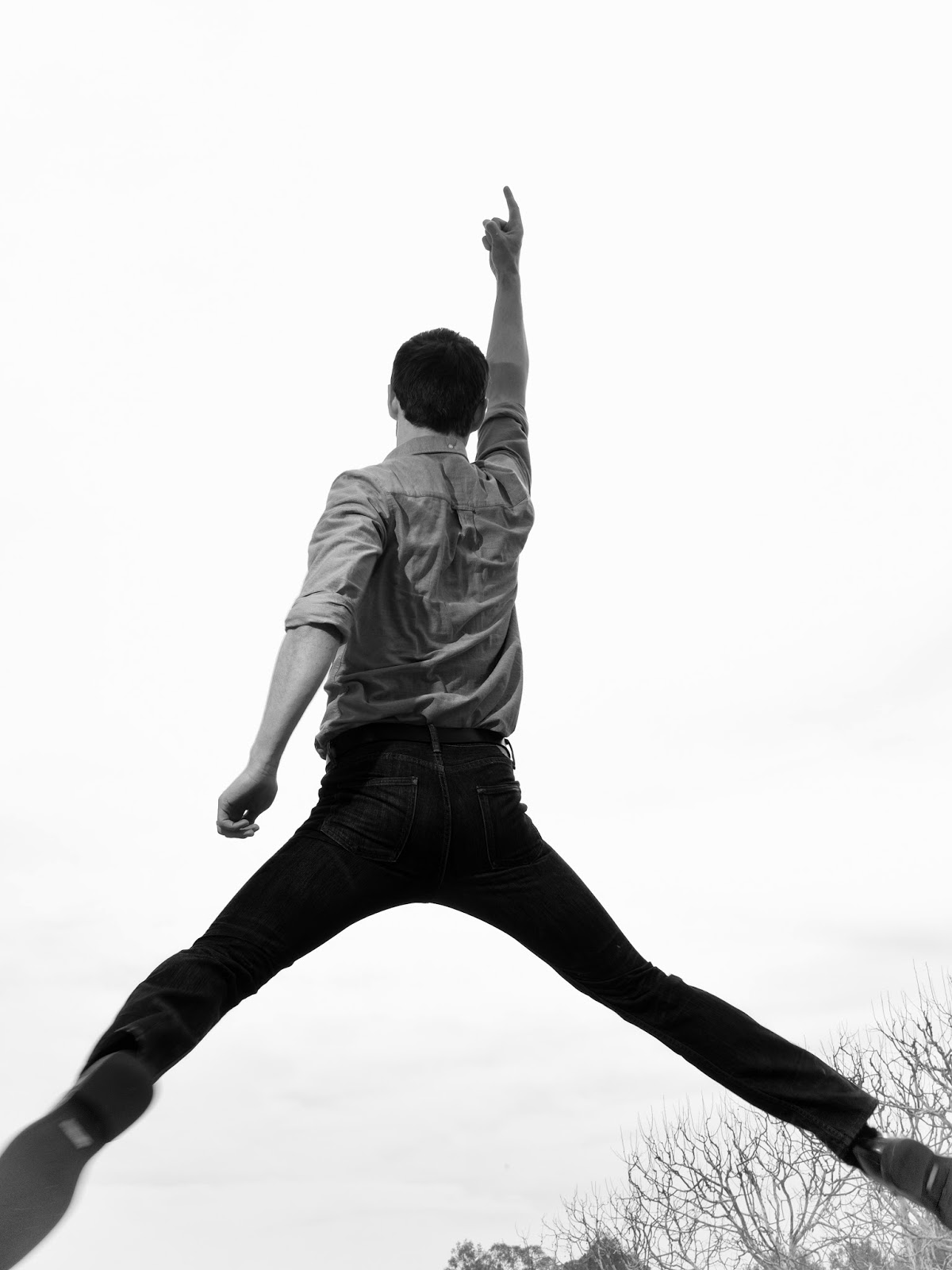 On a side note, Godox has a line of strobes that are not only compatible with my triggers, but are similarly spec-ed to the Einsteins (see Flash Havoc's write up on the QT-600 here).  I've read fantastic things about them, but the only thing holding me back from investing in their line of lights is durability and finding a place to have these lights serviced if or when needed. I honestly don't feel comfortable sending my lights back to China, whereas PCB lights are all serviced here in the US.  Edward Tang from Cheetah told me he had plans of distributing 1000w/s Godox monolights with incrediblely fast flash durations in the near future. As I have mentioned in my prior post, Edward is one of the few, if not only ones distributing Godox gear in the United States.  He has garnered a reputation for great customer service and is known to stand firmly behind all of his products.  If and when, his brand of monolight comes out, you can trust, I will be keeping a watchful eye on it.