Several months ago, I decided, on a whim, to document a sporting event, for lack of a better term, at my local crossfit gym.  Every year around March crossfit boxes (another term for gym) participate in a five week open workout, as a precursor to a Regional competition and eventually the holy grail of all crossfit workouts, The Reebok Crossfit Games.  The following is an excerpt from the official Games website that describe the purpose of the event:

In order to identify the fittest, we invite everyone in the world to compete in the Open. Every Wednesday, from March 6 to April 3, an Open workout is posted. Everyone then has until that Sunday to complete the workout. Athletes have the choice of competing at a participating CrossFit affiliate, or submit a videotape of their performance to the Games website. The Open will consist of five workouts over five weeks.

Last year around late August, I had broken my leg playing sports. For close to 4 months I was limited to either my bed or crutches.  I did not touch my camera during my recovery period and was itching to get back to it.  It was around the time of the Open Competition that I was able to start walking and moving around with some ease, but not enough to do these crazy workouts.  With the permission of the box owners, I was given the OK to come out every Friday night to document what Paradiso Crossfit calls Friday Night Lights. 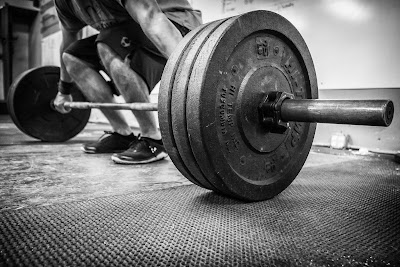 I was scared - scared that I would come home from the event with nothing but crap since I've been out for so long.  I was afraid of missing the shot (some were missed), not getting the right exposure (yup, missed some of that too), not composing shots correctly (oh yeah). Regardless of my insecurities, I knew I had to buckle down and commit to this.  Little did I know, I would learn so much from this as both an athlete in recovery and a photographer dusting off the cob webs.  The next 4 blogs will be about sharing my lessons learned from putting myself out there and doing something I don't normally do - sports photography. 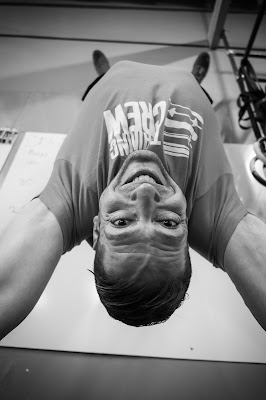 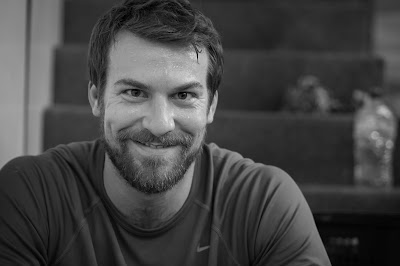 Looking back at what I took, I was happy with what I got but I knew I could always improve.  This was only the beginning of a pretty neat project that I reluctantly committed to.


So say we all,
Dino