I currently work at a biotech company in Marina del Rey, California. When I first decided to leave my public accounting firm, I never expected I would join a company filled with creative and enthusiastic individuals, many who share a passion for something starkly different from their line of work. 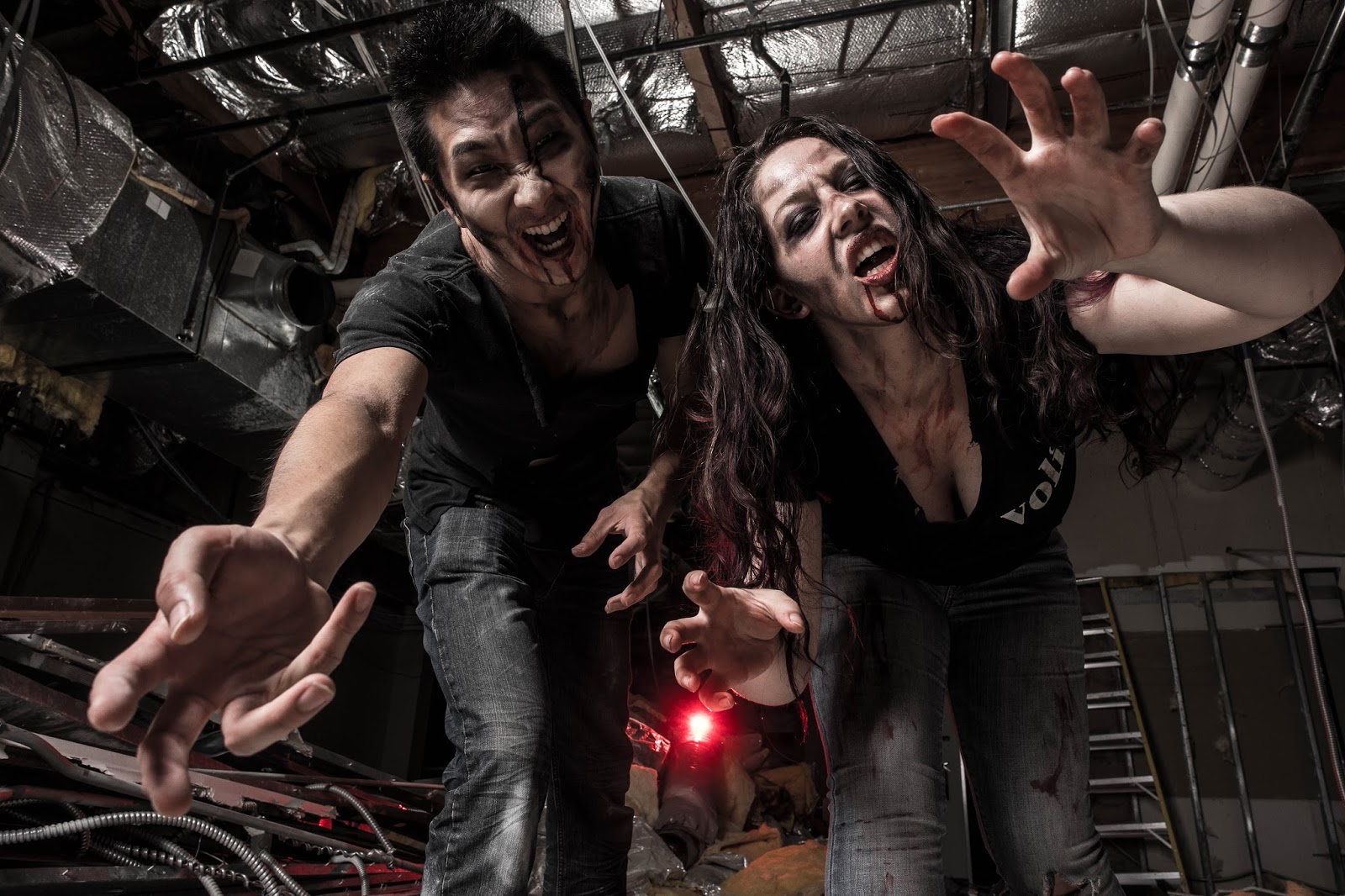 Not too long ago, an associate of mine shared with me her love for all things in the horror genre. I immediately had an affinity to her, as I love anything that has to do with zombies thanks to the We're Alive podcast and the Walking Dead comic books.

In passing, our Facilities Manager told me that our next door building was being torn apart for renovation and my eyes immediately lit up. Noticing how excited I got, he escorted me to the adjacent building and what I saw triggered one word: Apocalypse. I immediately ran over to my talented co-worker, Amanda Gutshall, to show her what I had seen and agreed without saying a word that a photoshoot needed to happen. Our enthusiasm must have been infectious, as two other co-workers volunteered to join the action.

The following shots are inspired from the We're Alive universe (just in case you want to know more about the podcast, check out my previous post HERE). The character I tried to depict in this photo series is Riley, a French, bow wielding, consummate bad ass. Riley is a beloved character to a lot of the fans and is part of the the Original Six, as I like to call them. I won't spoil anything about the characters or plot and will let the images speak for themselves. This is what we consider our Beta Phase Photoshoot. We definitely plan to do another in the near future. 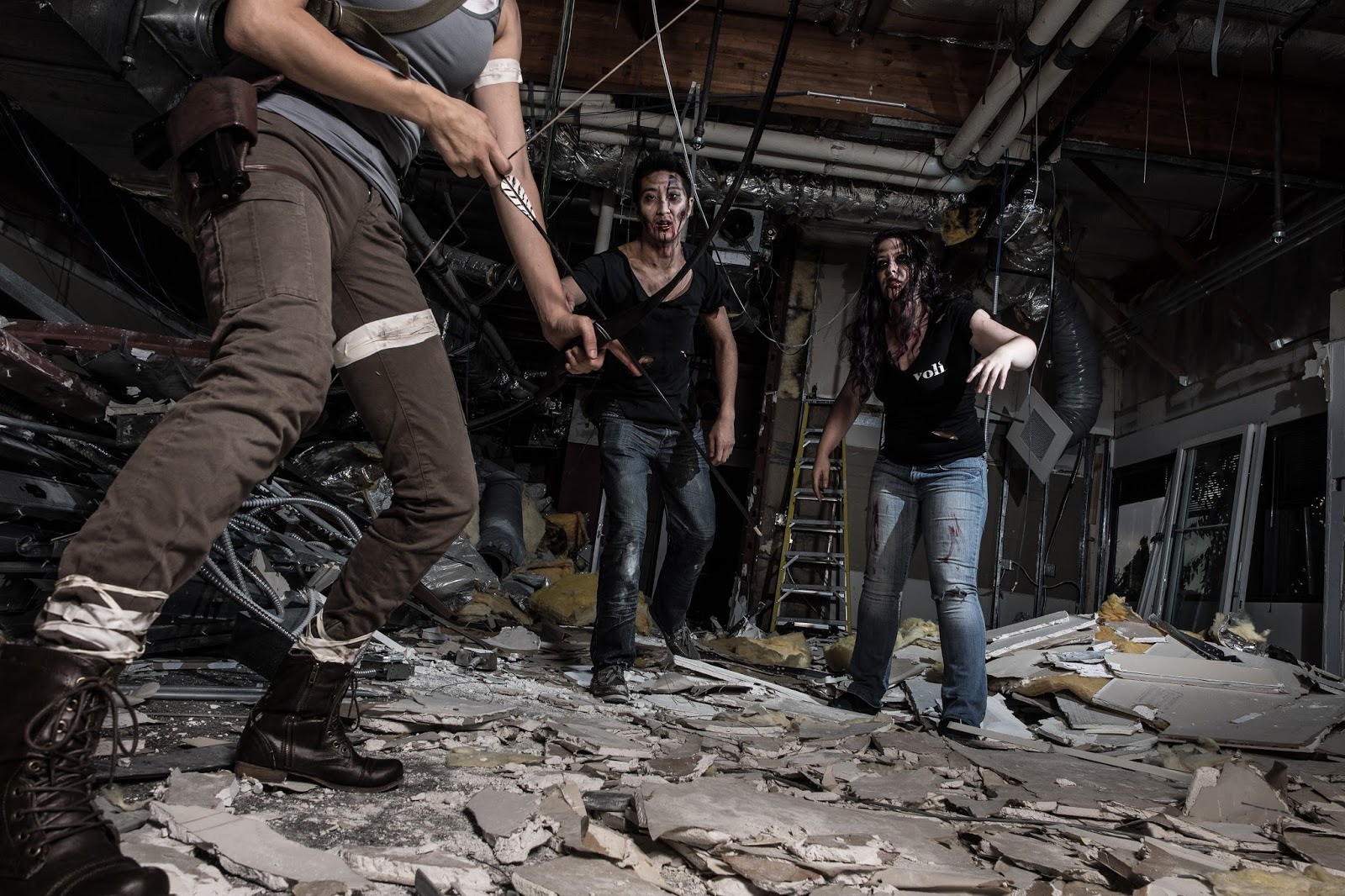 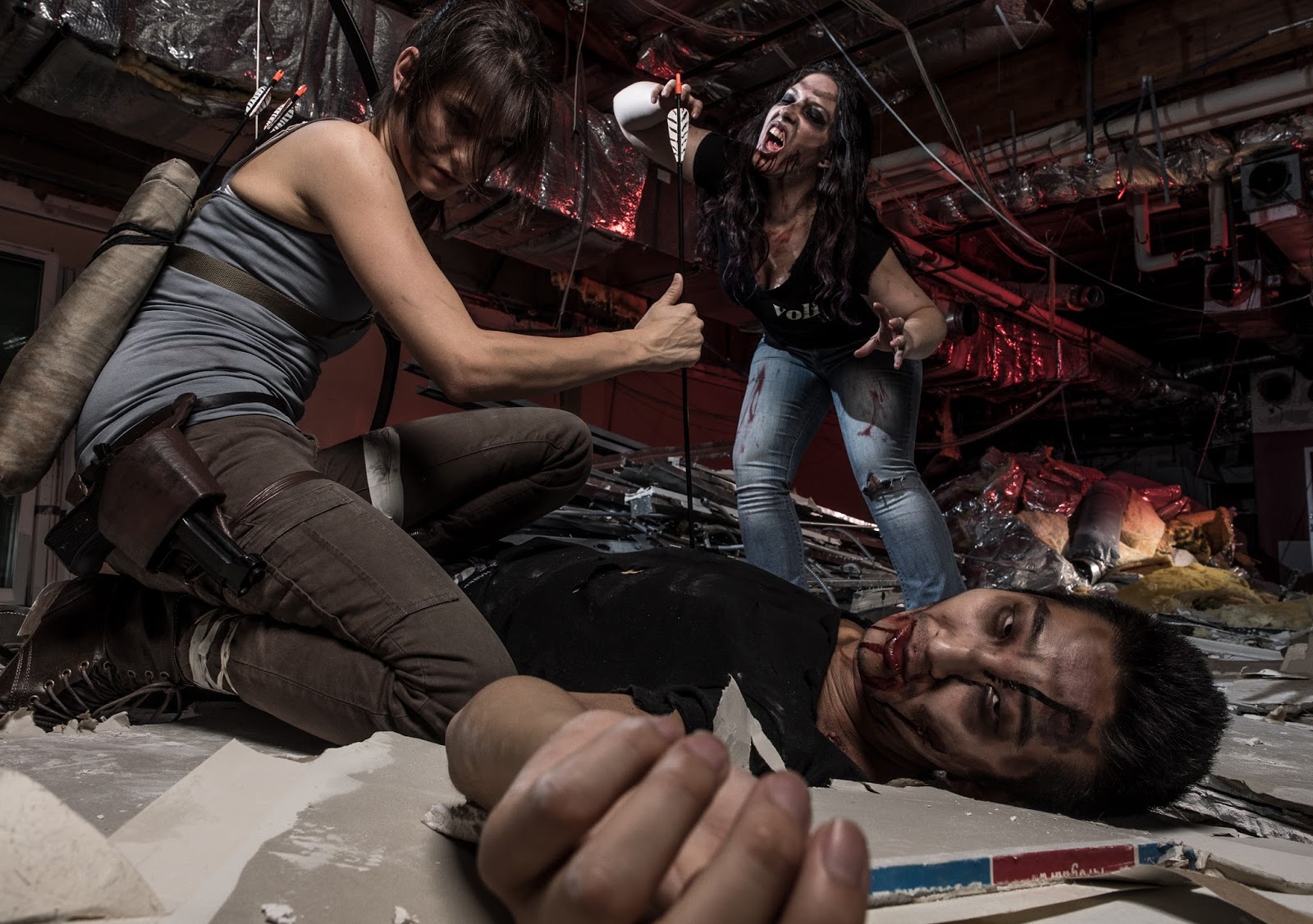 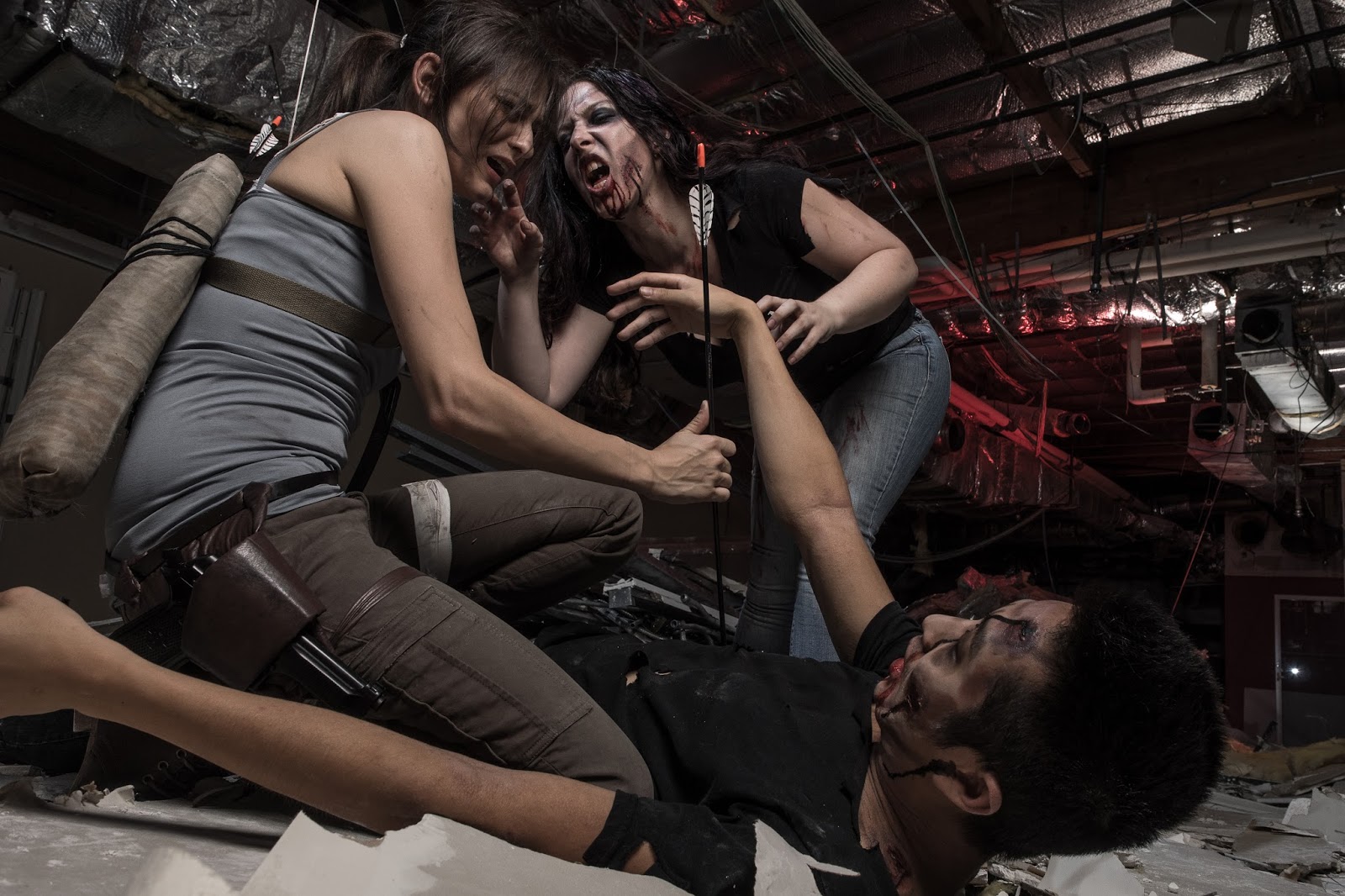 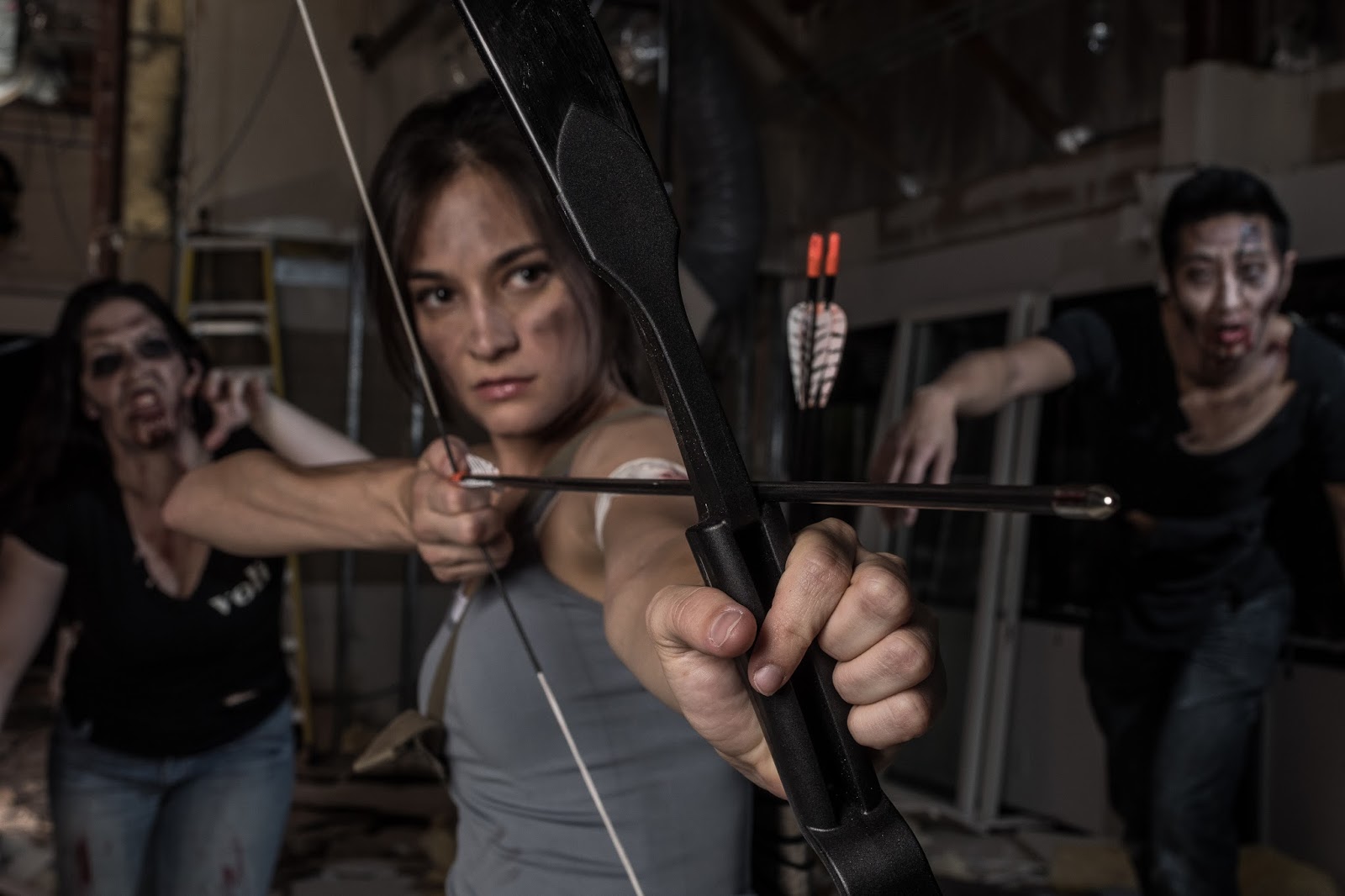 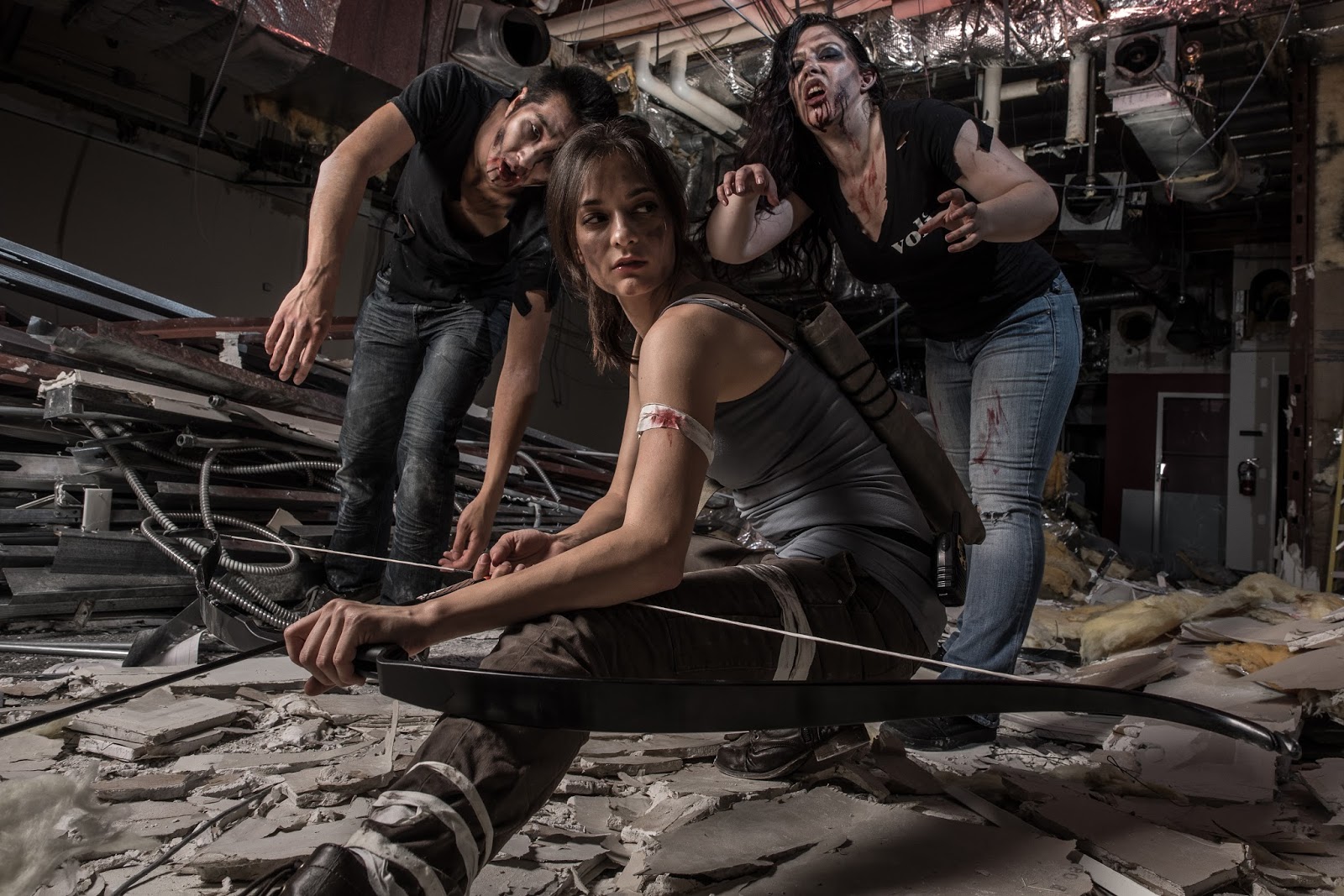 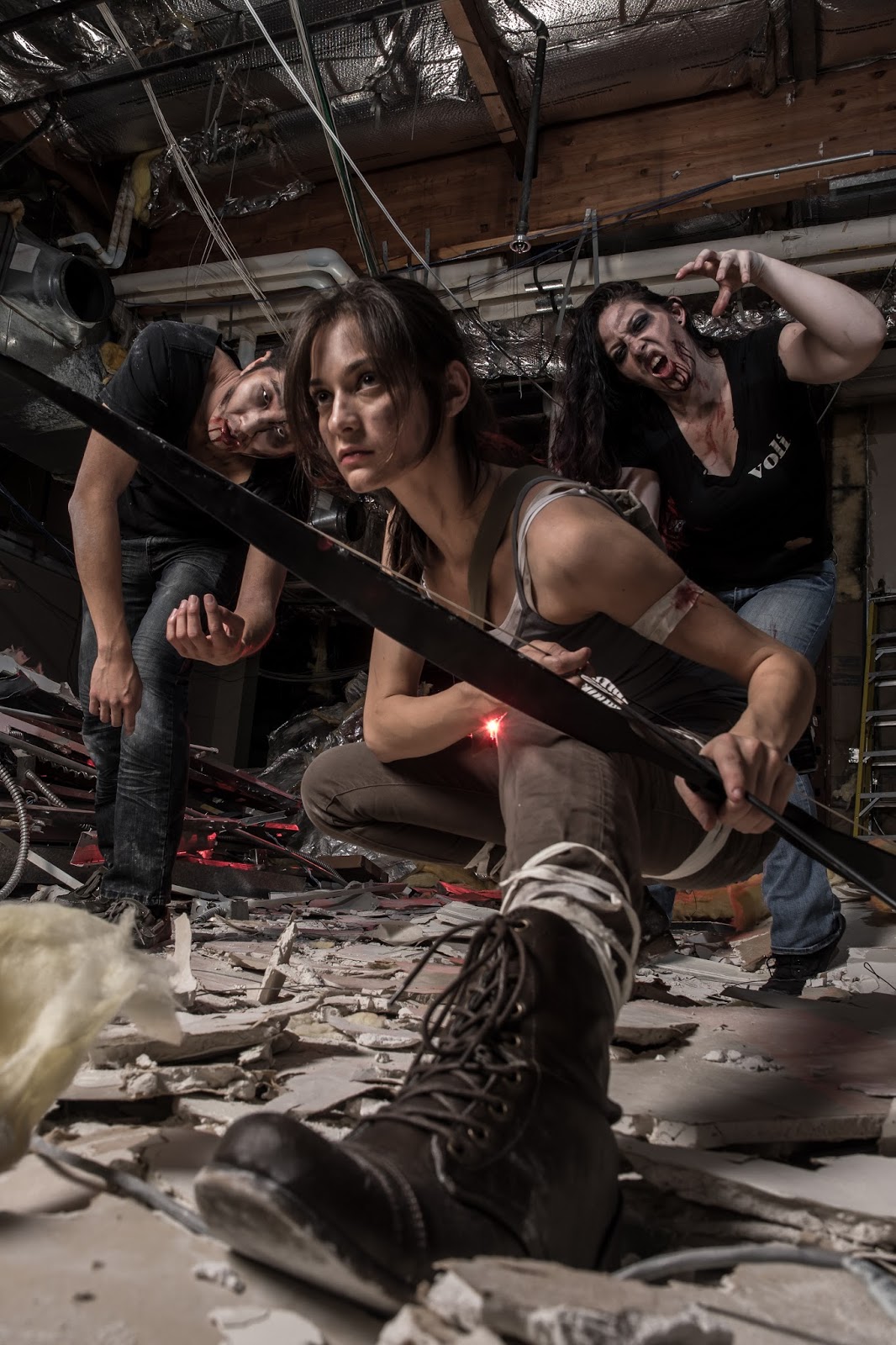 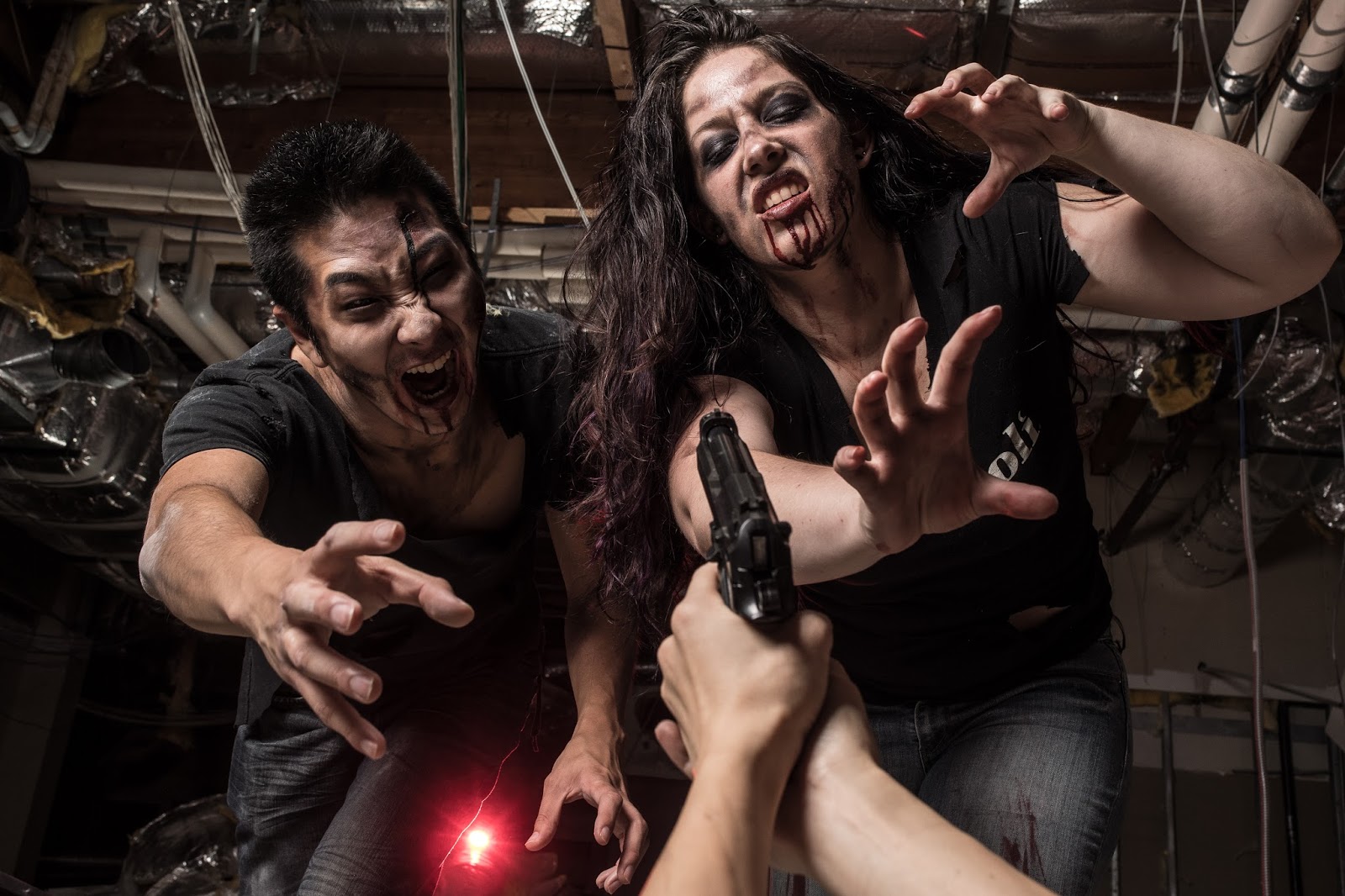 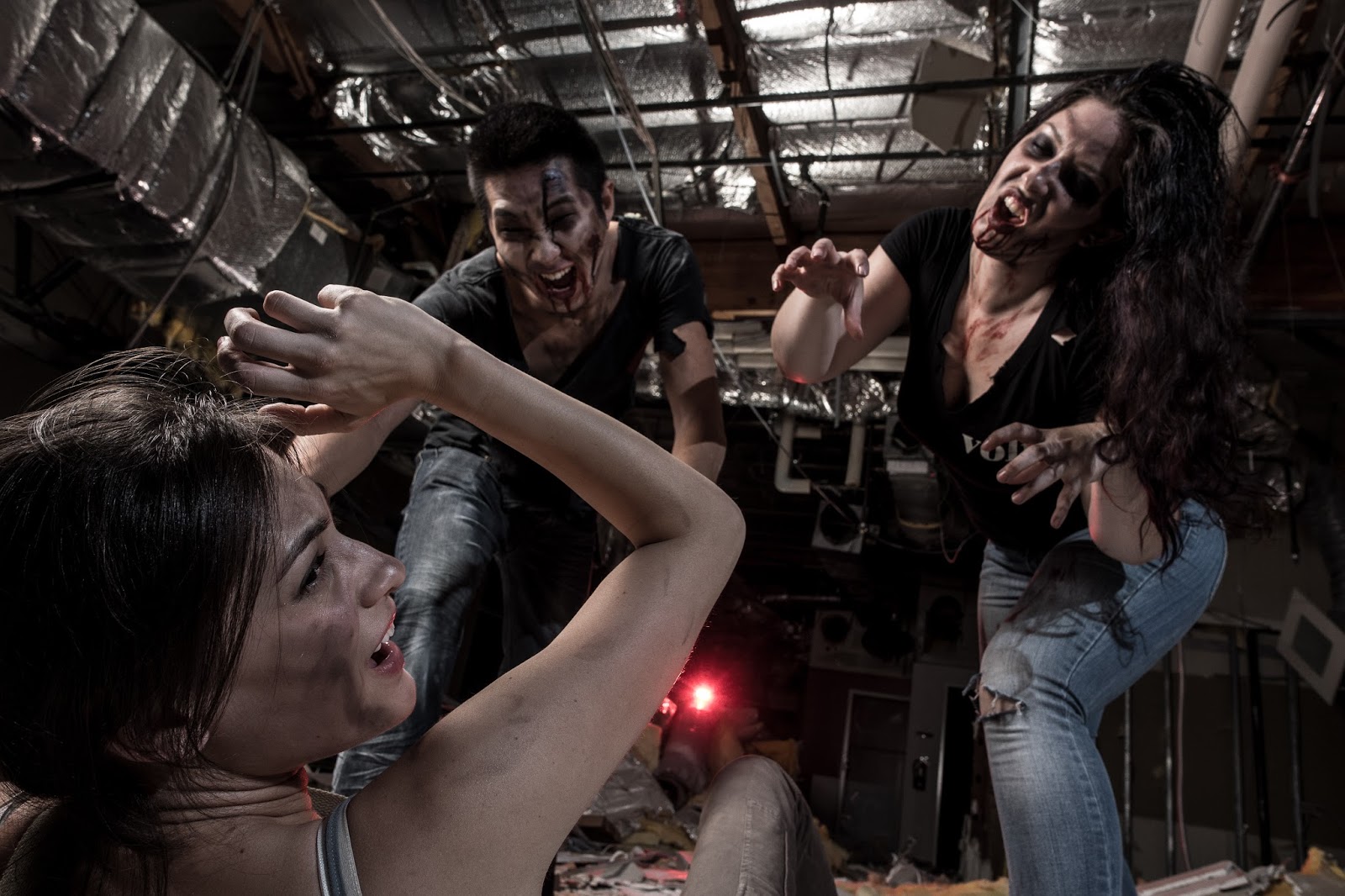 All the shots were taken on the Olympus OMD E-M1 with the 12-40mm f/2.8 lens. I used three Cheetah Lights, one CL360 in a softbox and 2 V850s, to light the entire scene. Overall, I am impressed with all of the gear. As far as the lights go, it did not skip a beat (no misfires or sudden jumps/drops in light intensity) and it synched perfectly well at 1/320th second on the E-M1. Above all the OMD continues to impress me with it's ability to accurately focus in near darkness. For most of the low angle shots, I relied on the touch to focus & capture feature and the experience was sublime. Simply put, this is another win for the mirrorless camp. Thanks for stopping by. 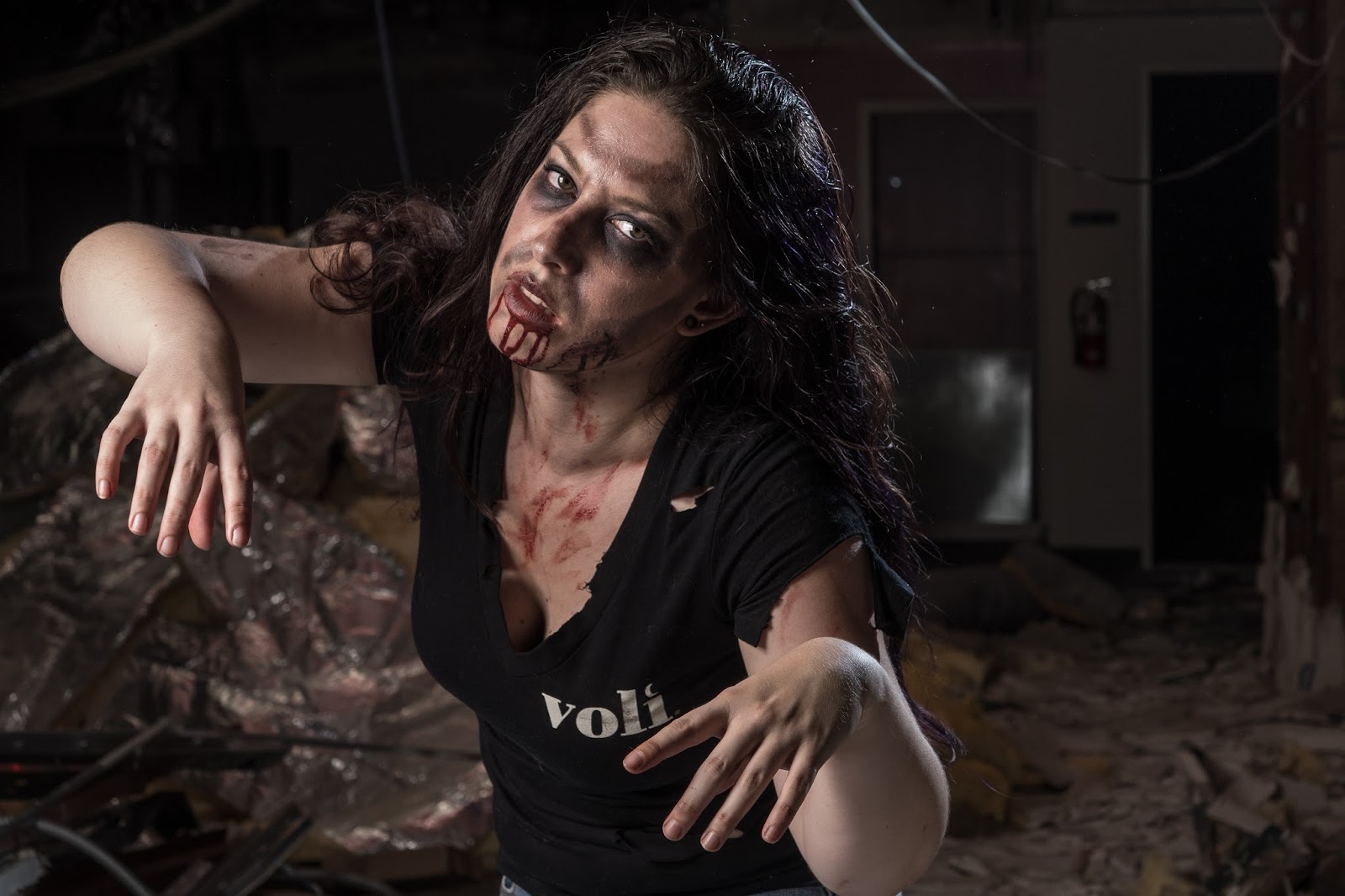 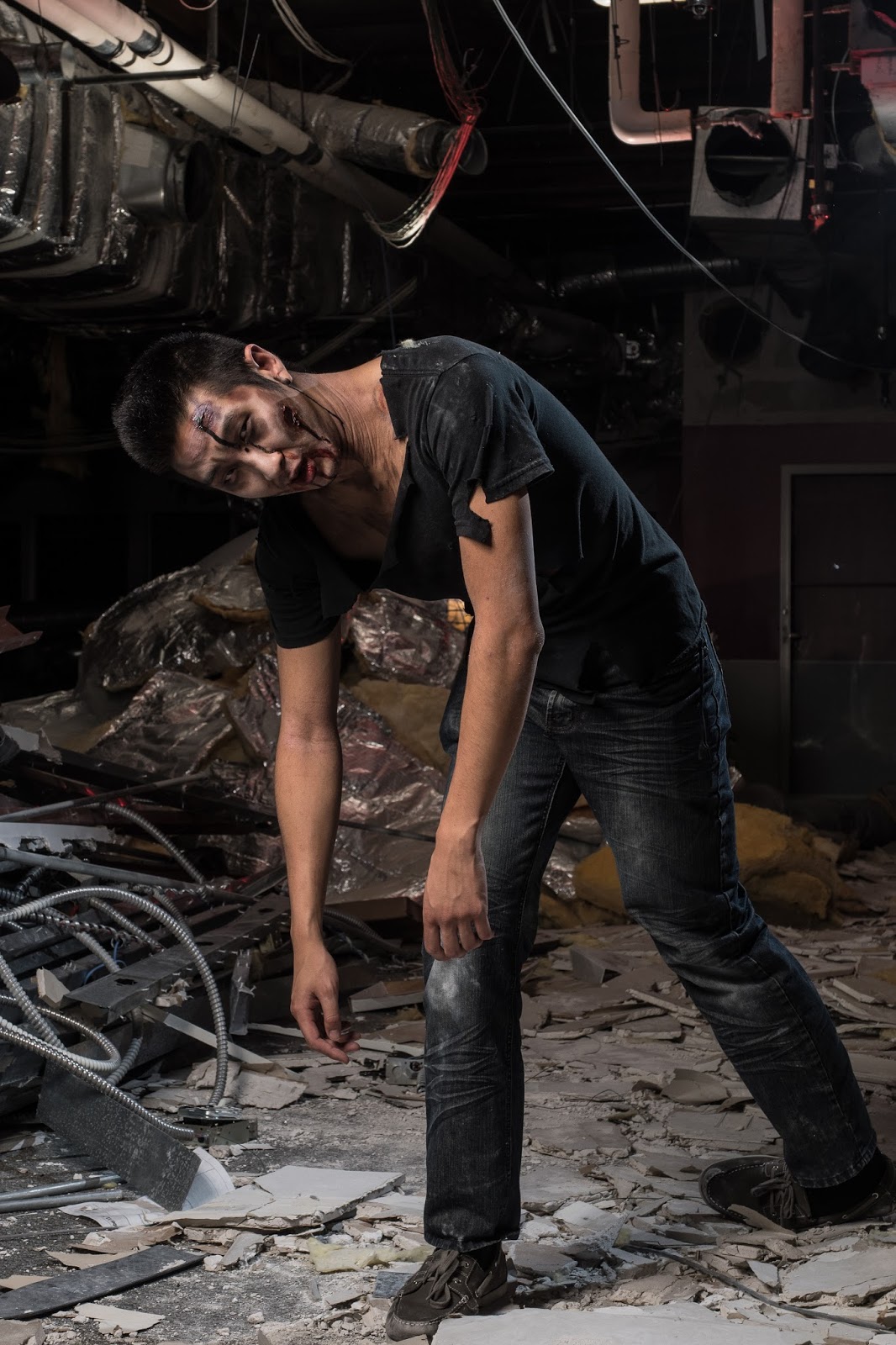 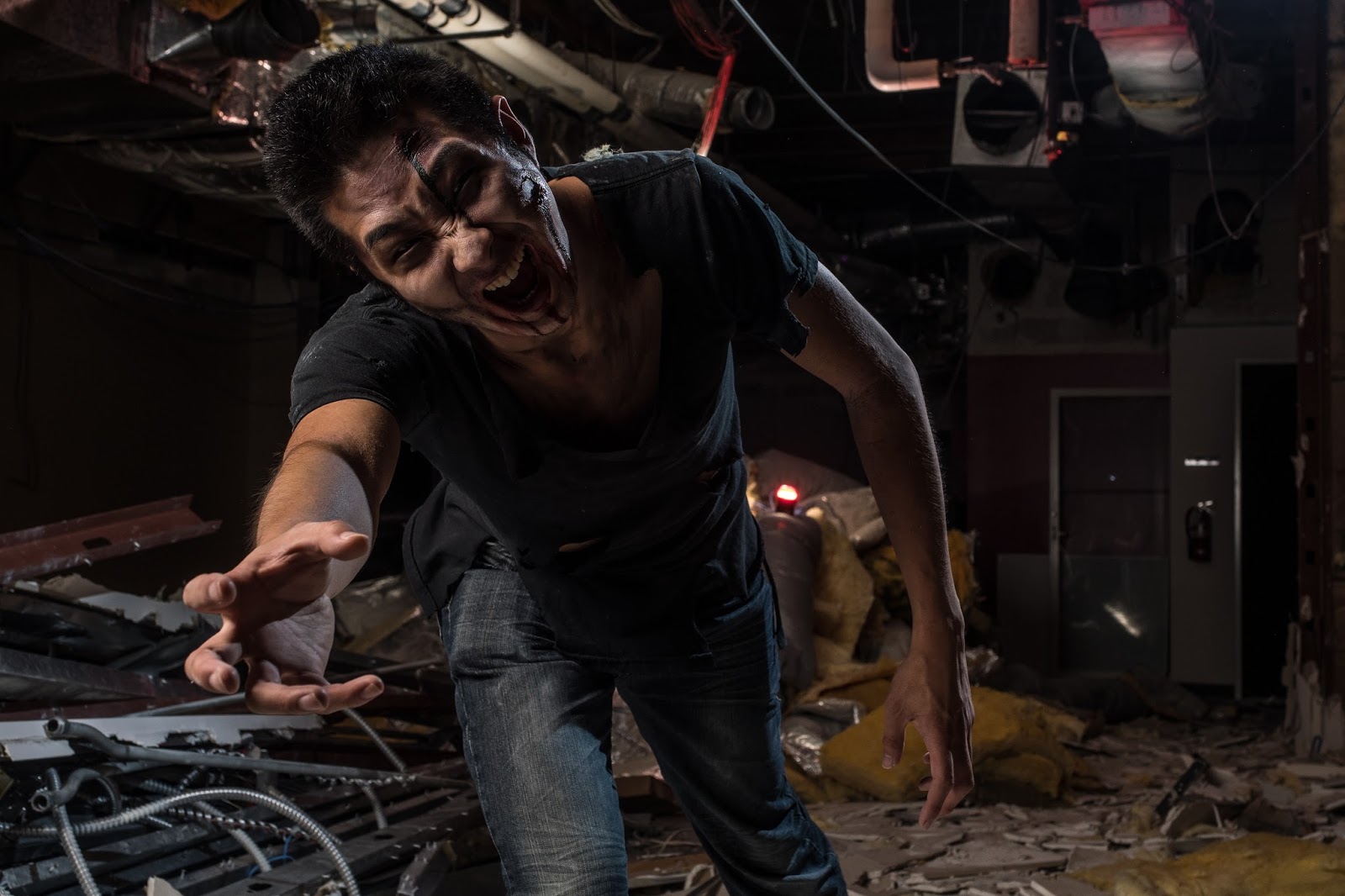