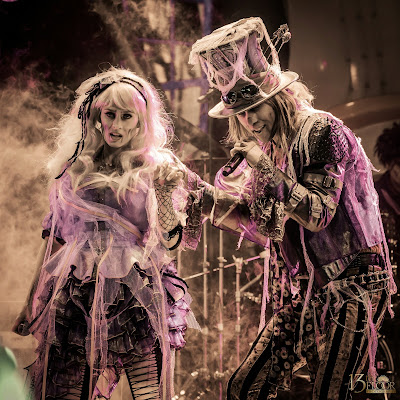 I think it's no surprise to most of you that I enjoy going to California Adventure to watch some Mad T Party.  You might ask, don't you get tired of going to these shows over and over again, hearing the same song weekend after weekend?  The beauty about the show is that the sets change quite frequently and so do the performers. Hearing the great Nathan Shrake's rendition of the song, Sweet Child O' Mine, is completely different from John Flanagan's.  Each performer gives their own touch, thus creating a different feel and show.

Despite all the changes, I get the formula and know what to expect when changes do occur - they tend to mix-up/add songs with the change in seasons.  I normally get pretty excited to hear new music, but this time around, Disneyland totally out did themselves and blew my mind.  Among the many holidays in fall, Halloween is up there as one of my favorites and clearly Disneyland feels the same way.  Not only did they embrace the holiday, they truly committed to a darker more adult version of Halloween, while maintaining a fun atmosphere.  Without spoiling too much of the production, let's just say these fun, bubbly Alice In Wonderland characters transform into something more ghoulish (they have four 30-minute sets).  I will let the following photos spark your imagination. 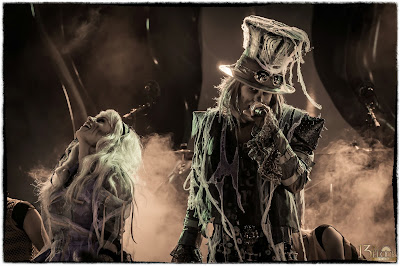 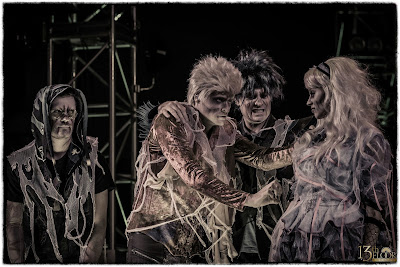 I cannot recommend this show enough.  The amount of thought Disney put into the whole production, lighting, costume design and talent is just second to none. The performers completely committed to their darker, more undead roles.   To all Disney fans, do yourself a favor and visit the Hollywood Backlot in California Adventure and grab yourself a cup of Tea.  You will not regret it. 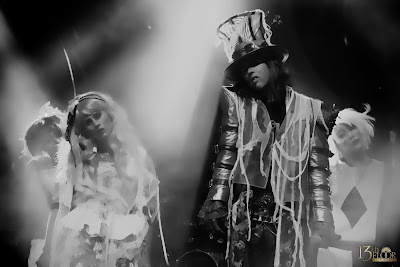 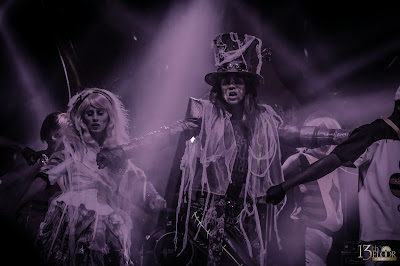 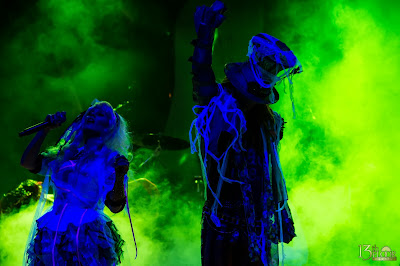